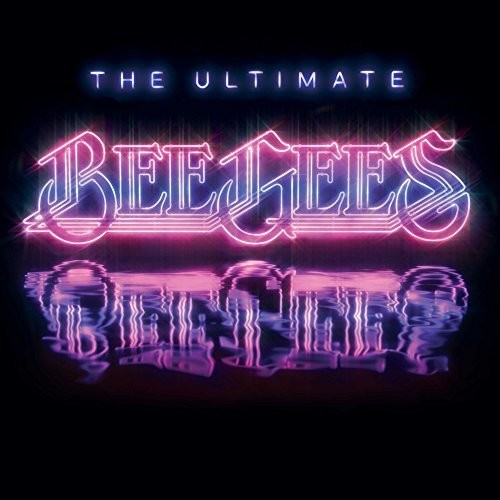 Reissue of this 2009 two CD collection. The Ultimate Bee Gees features songs spanning their entire career. This set was released to coincide with the 50th anniversary of The Bee Gees. Although the group did not start recording until 1963 on Festival Records in Australia, they began calling themselves The Bee Gees in 1959 after several name changes such as Wee Johnny Hayes and the Bluecats, The Rattlesnakes and BG's. Each disc is themed with the first containing more upbeat songs, called A Night Out, and the second containing slower songs and ballads, called A Night In, though the cover art does not distinguish this theme. Liner notes were written by Sir Tim Rice. This also marks the return of the 1970s era logo on an official Bee Gees release, which was last used in 1983.

Bee Gees - You Should Be Dancing