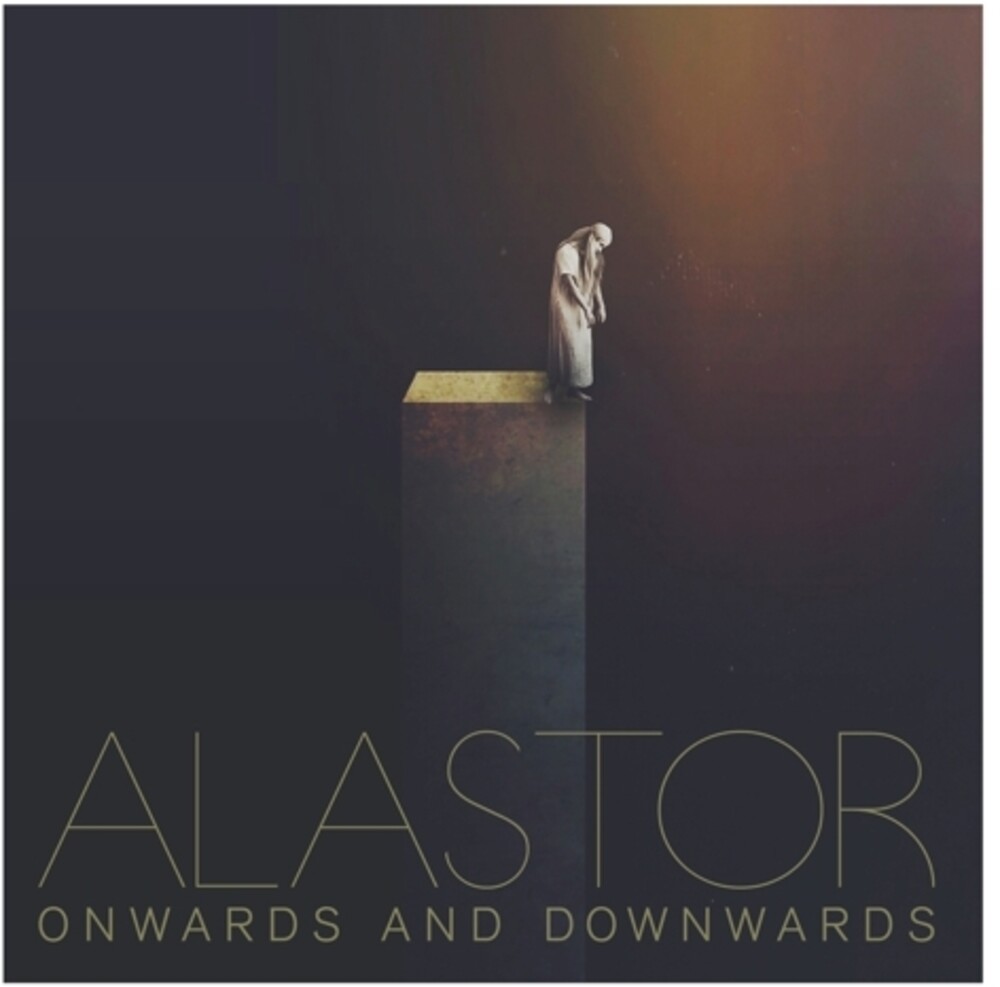 Excelsior! It's the hail of yore that one should go ever onward and upward. And so, fittingly Onwards And Downwards is the occultist Swedish band Alastor's clever call to arms... and also a reflection of the collective dark state of mind these days. "If our last album Slave To The Grave were about death, this record is more about madness," says guitarist Hampus Sandell. "You can look at the whole record as one person's gradual slip into insanity. An ongoing nightmare without end. It also sums up the state of the world around us as this year has clearly shown."Alastor is heavy doom rock for the wicked and depraved. Drenched in heavy, distorted darkness and steeped in occult horror that will make one's skin crawl and ears cry sweet tears of blood, the band is revitalized in 2021 with meticulously crafted songs and new drummer Jim NordstrĂ¶m bringing a hard-hitting and precise energy. "It's a more focused record but at the same time it's more personal and naked. More raw emotion and pain," Hampus says. The band recorded the album with the help of Joona Hassinen of Studio Underjord, who has helped with mixing since their Blood On Satan's Claw EP in 2017. Christoffer Karlsson of The Dahmers also assisted with overdubs and encouraged the band to demo the material early on, aiding in the album's more deliberate and tighter feel.
back to top