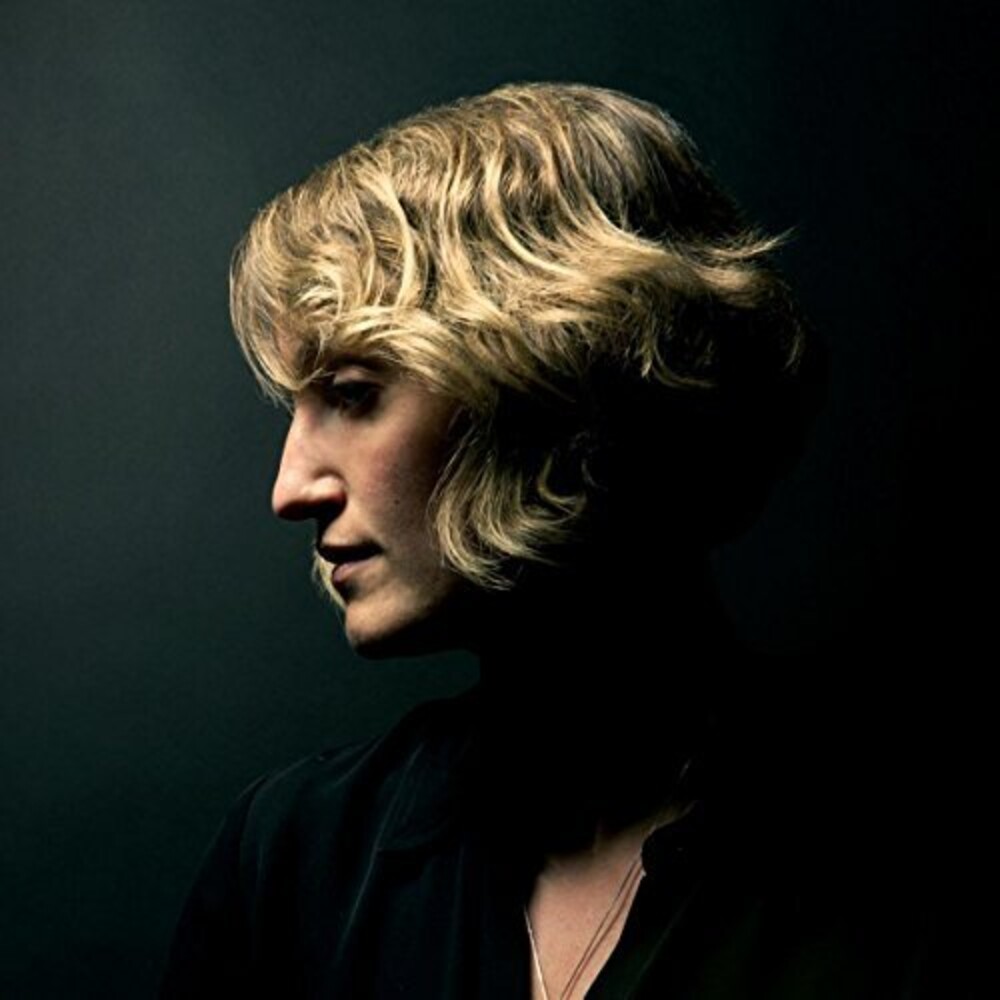 Vinyl LP pressing. In December 2016, after more than a year of touring the world behind her 2015 LP Over and Even, Joan Shelley and Nathan Salsburg headed a few hours north to Chicago, where they joined Jeff Tweedy in Wilco's Loft studio for five days. Spencer Tweedy, home from college, joined on drums, while James Elkington (a collaborator to both Tweedy and Salsburg) shifted between piano and resonator guitar. Jeff added electric accents and some bass, but mostly, he helped the band stay out of it's own way. "He was protecting the songs. He was stopping us before we went too far," Shelley says. The Loft proved essential for that approach, as it was wired to capture every musical moment, so no take was lost. If, for instance, some magic happened while Spencer added drums to a tune he'd never heard, or while Elkington tinkered behind a piano, the tape was rolling. Indeed, half of these songs are first takes. "The first time is always the best. That's when everyone's on the edge of their seats, listening to not mess it up," Shelley adds. "They're depending on each other to get through it." It's fitting that the resulting set is self-titled. These are, after all, Shelley's most assured and complete thoughts to date, with lyrics as subtle and sensitive as her peerless voice and a band that offers support through restraint and nuance. In eleven songs, this is the sound of Joan Shelley emerging as one of music's most expressive emotional syndicates.