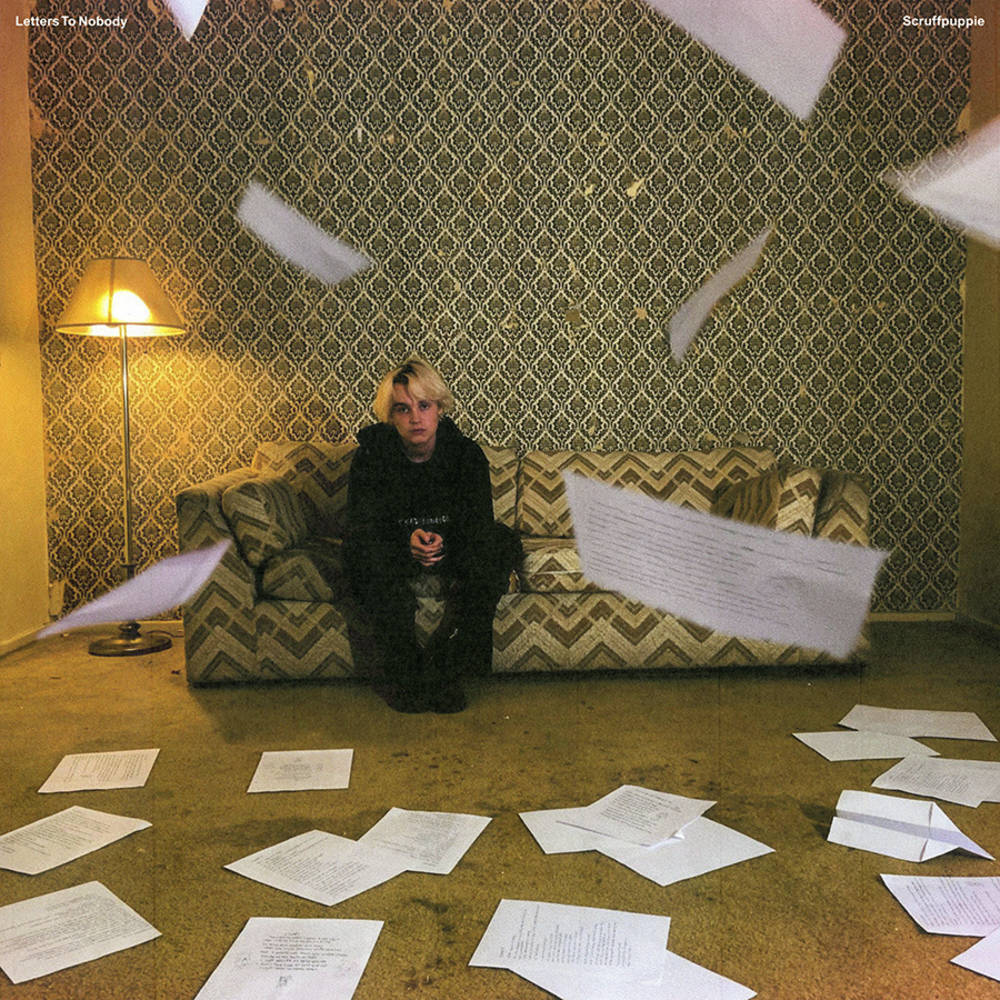 JJ Shurbet's debut studio album as Scruffpuppie and first for Phoebe Bridgers' Saddest Factory Records is letters to nobody: a record of self-determination, of hard-won confidence and contrition, of clarified spirit and abundant mind. Drawing from midwest emo as much as it does Elliott Smith, classic indie, and hyperpop, the album, produced by Phoebe Bridgers collaborator Marshall Vore, establishes JJ as a unique songwriter with agnosticism towards genre but total devotion to pop songcraft - a musical polymath whose only guiding light is her own truth. Accordingly, letters to nobody is something to hold onto: a cropped, high-detail portrait of a turbulent adolescence, to be sure, but also a lifeline - a buoy in high water and a much-needed icon of brightness.After spending the first 12-odd years of her life in Texas, JJ and her family moved to Georgia; a year after that, Utah. By the time she moved to Utah, JJ's world opened up. She began to foster a love of film and music became a significant part of her life, first as she played songs in bands with her schoolmates, and then as she started to write music for her short films, that she would record directly into iMovie. Slowly, JJ started to post videos of herself playing songs on YouTube with her videos frequently garnering over 100K views, with some of them reaching over 3M or 4M. At 16, she quit her job and started focusing on music. She released Zombie Boy, her debut project, on Bandcamp, and found that people were willing to listen beyond YouTube.Around the same time she was becoming known for her YouTube videos, JJ began experimenting with drugs. After a while, figuring that drugs could fuel her creativity and songwriting, she began using acid excessively and taking speed whenever she could all with the reasoning that it helped her creativity. Amidst it all, Scruffpuppie began to take off. Things began to spiral, eventually coming to a head in the moment immortalized in the intro track, "the morning where I woke and rode again." JJ entered rehab, and, while there, began to sketch out the beginnings of letters to nobody - if not exactly an album about the experience of going into rehab, then at least one wrought from the clarity it gave JJ.There is no single song that defines letters to nobody - it's an album that reveals itself to a listener over time, a portrait that appears deeper, more ineffably heart-rending, the more you look at it. It's a testament to the way art can act not just as a product, but as a tool of self-expression and healing - as something that can make any ending seem like a bright new beginning.