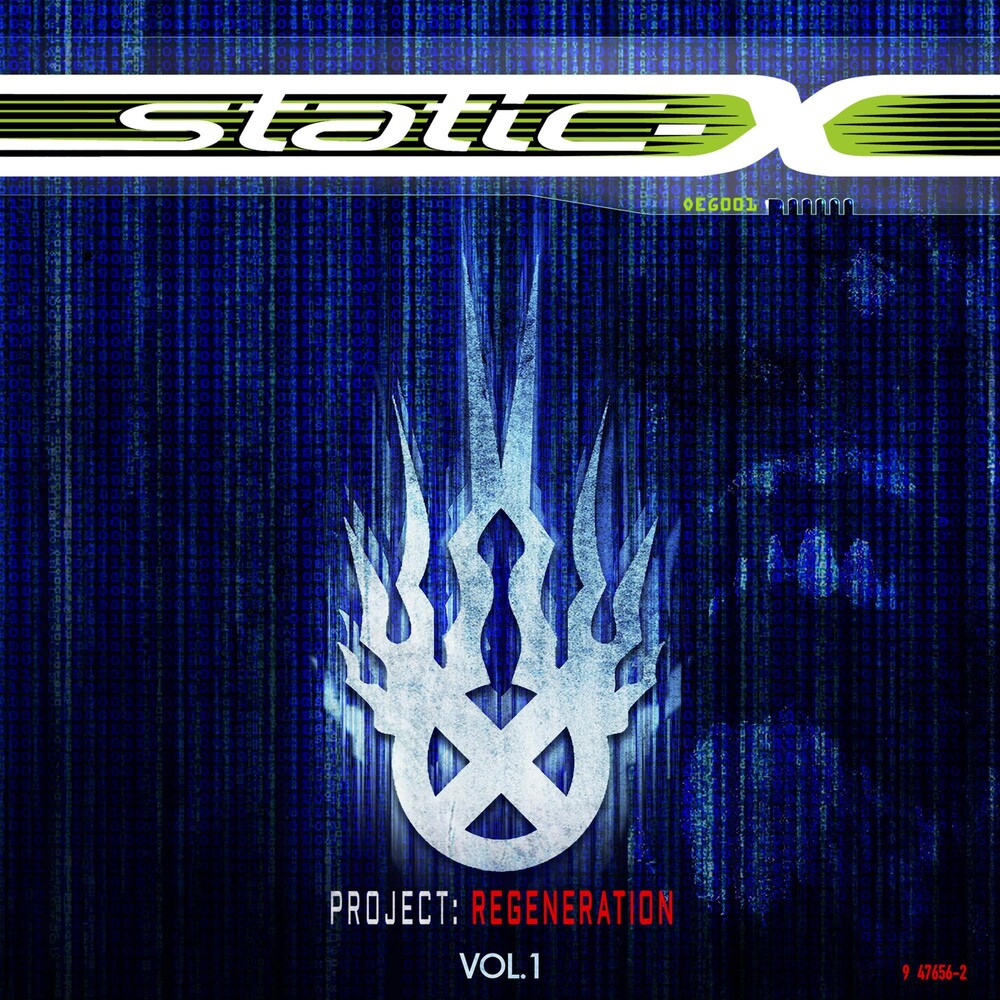 Vinyl LP pressing. Project: Regeneration Vol. 1 is the seventh studio album by industrial metal band Static-X. It is the band's first studio album in eleven years following Cult of Static (2009). The album features part of the last recordings of deceased front man Wayne Static, who died in 2014, with his role being filled by a new front man credited as Xer 0. Project Regeneration sees the return of the original Static-X lineup-bassist Tony Campos, guitarist and programmer/keyboardist Koichi Fukuda and drummer Ken Jay-and was produced by Ulrich Wild, who has produced and/or mixed all but two albums by the band in the past.