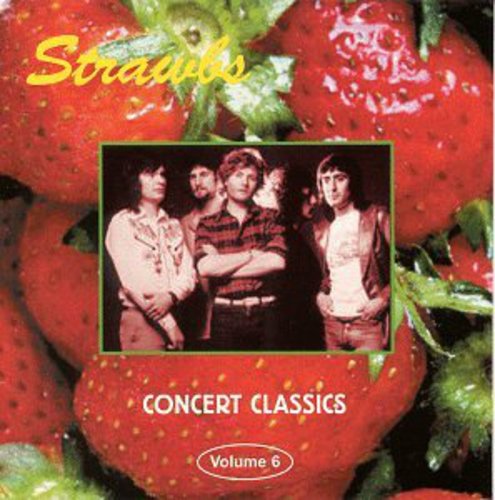 One of the better British progressive bands of the early '70s, The Strawbs differed from most groups principally in that their sound originated in English folk music, rather than rock. They are best known for their hit "Part of the Union", which reached number two in the UK Singles Chart in February 1973, as well as for "Lay Down", a popular progressive rock hit from the same LP. Strawbs toured with Supertramp in their "Crime of the Century" tour, doing their own "Hero and Heroine" tour, which drew musical similarities and themes. In a review in Rolling Stone in 1974, Ken Barnes wrote: "Strawbs moved from folkier days to a lush, stately and mellotron-dominated sound, with similarities to Yes, King Crimson and the Moody Blues. They wrote more compelling songs than the former two, and possessed more lyrical/musical substance than the latter."
This website uses cookies to personalize content and analyse traffic in order to offer you a better experience.
I accept Learn More
back to top