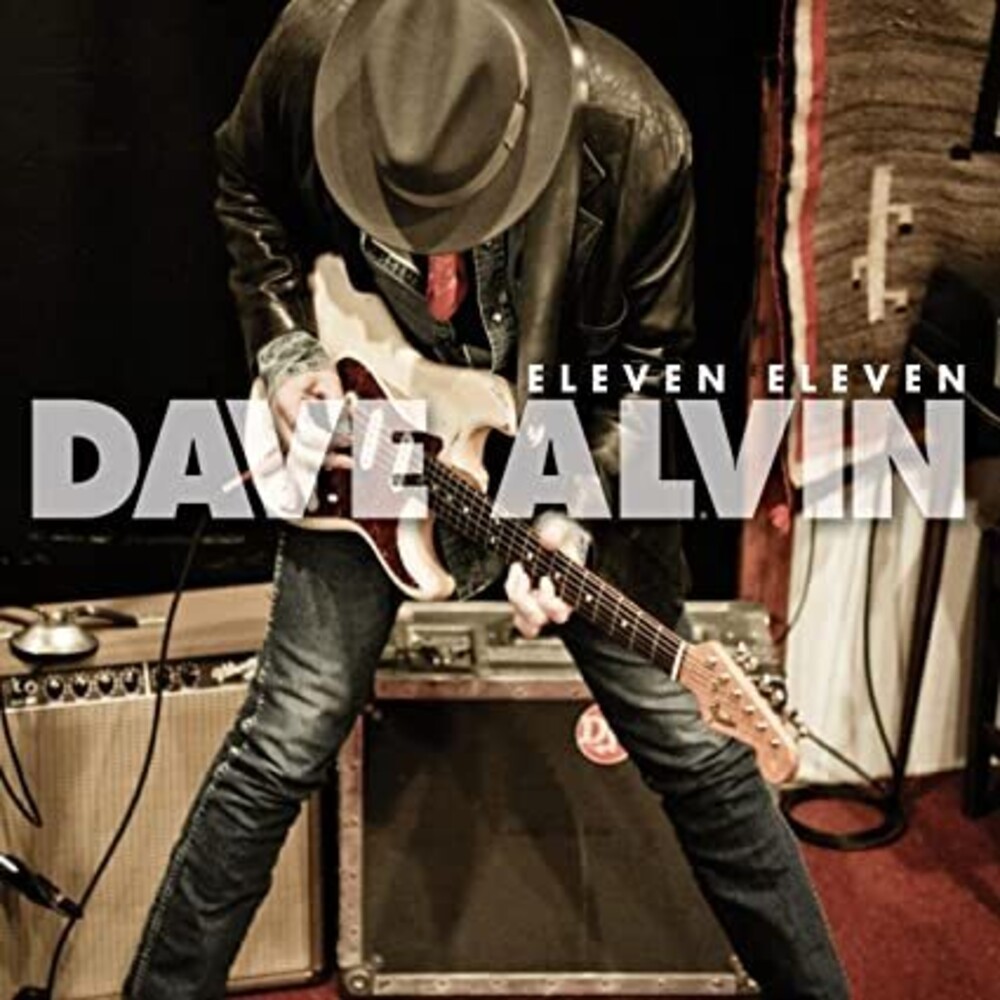 DAVE ALVIN / ELEVEN ELEVEN To celebrate the eleventh anniversary of Eleven Eleven, Dave Alvin has added three songs to the album, which were originally released as bonus tracks on the deluxe edition. This album includes songs, which are now standards in Dave Alvin's live set, including "Johnny Ace is Dead", "Harlan County Line" and "What's Up With Your Brother," featuring Dave's brother, Phil Alvin. The album received critical praise upon it's release. MOJO said, "A lot happens on Eleven Eleven - all of it good," and The Independent (UK) claimed the, "album may be his best yet!" "Harlan County Line" was featured in the TV show, Justified, where Dave Alvin also guest starred. The show is coming back, which will hopefully bring new attention to this album. Since this album's released, Dave Alvin has released to albums with his brother, Phil Alvin, an album collaborating with Jimmie Dale Gilmore, an album by his psych rock improve group The Third Mind, as well as a compilation of solo odds and ends. But Eleven Eleven stands as one of Dave's greatest albums, among his many great albums. It is more than worthy of an anniversary reissue, and an Eleventh Anniversary released on November 11, as was the original album, is only appropriate.
This website uses cookies to personalize content and analyse traffic in order to offer you a better experience.
I accept Learn More
back to top