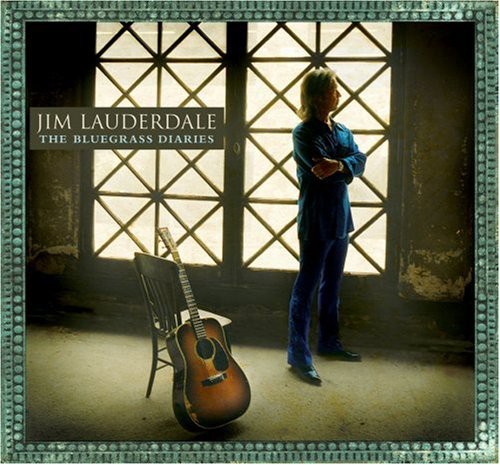 Fresh off of a 2006 Grammy nomination for his last bluegrass album BLUEGRASS and an earlier Grammy win in 2002 for his album LOST IN THE LONESOME PINES with Ralph Stanley, country music's most prolific songwriter Jim Lauderdale is back again with his next batch of high and lonesome hallmarks. THE BLUEGRASS DIARIES picks up where BLUEGRASS left off allowing Luaderdale to indulge in his passion for intricate picking and foot stompin with his friends. This album includes Jesse Cobb on Mandolin, Richard Bailey on Banjo, Jay Weaver on bass, Cody Kilby on guitar and Aaron Till on fiddle as well as many other special guests. On the BLUEGRASS DIARIES Lauderdale blends bluegrass chops with his signature turn of phrase. At root, the album is a metaphor for Lauderdale's entire career; switchblade-sharp, honest and starkly American.