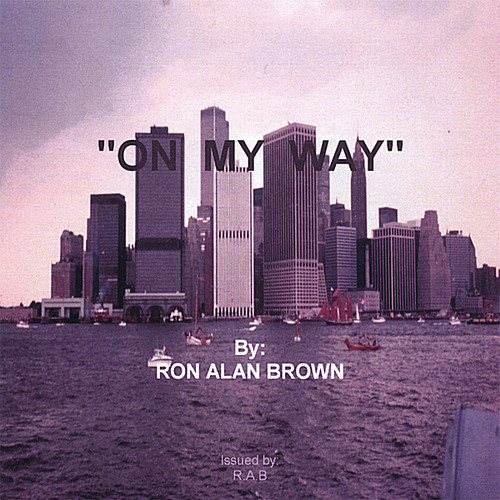 A native of Jersey City, N.J, Ron Alan Brown started composing for the piano at age 7(seven). Hailing from a musical family, he found that music came fairly easy. By the time Ron was 9,he was playing most Rock & Roll songs of the late 50's and 60's. Needing more of a challenge, he started learning jazz piano and had his first group when he was in the 6th grade from there he went on to master the organ. His mentors and tutors included; Jimmy Smith, Jack McDuff, and the late Richard Groove Holmes. His versatility has enabled him to become very adapt in playing pretty much all styles of music. While still in High School, he got together with a group of classmates who soon became known as 'Kool And The Gang'. He played in various night clubs in New York's Greenwich Village, the Village Gate with Art Blakey and Rich Havens in the Tri-state area. Over the years, Ron has performed with a variety of artists including such people as the famous Blues greats: B B King, Bobby Blue Bland, Johnny Guitar Watson, Lil Milton, The Temptations, Supremes,and has played through out Europe, Canada, and the Carribbean.