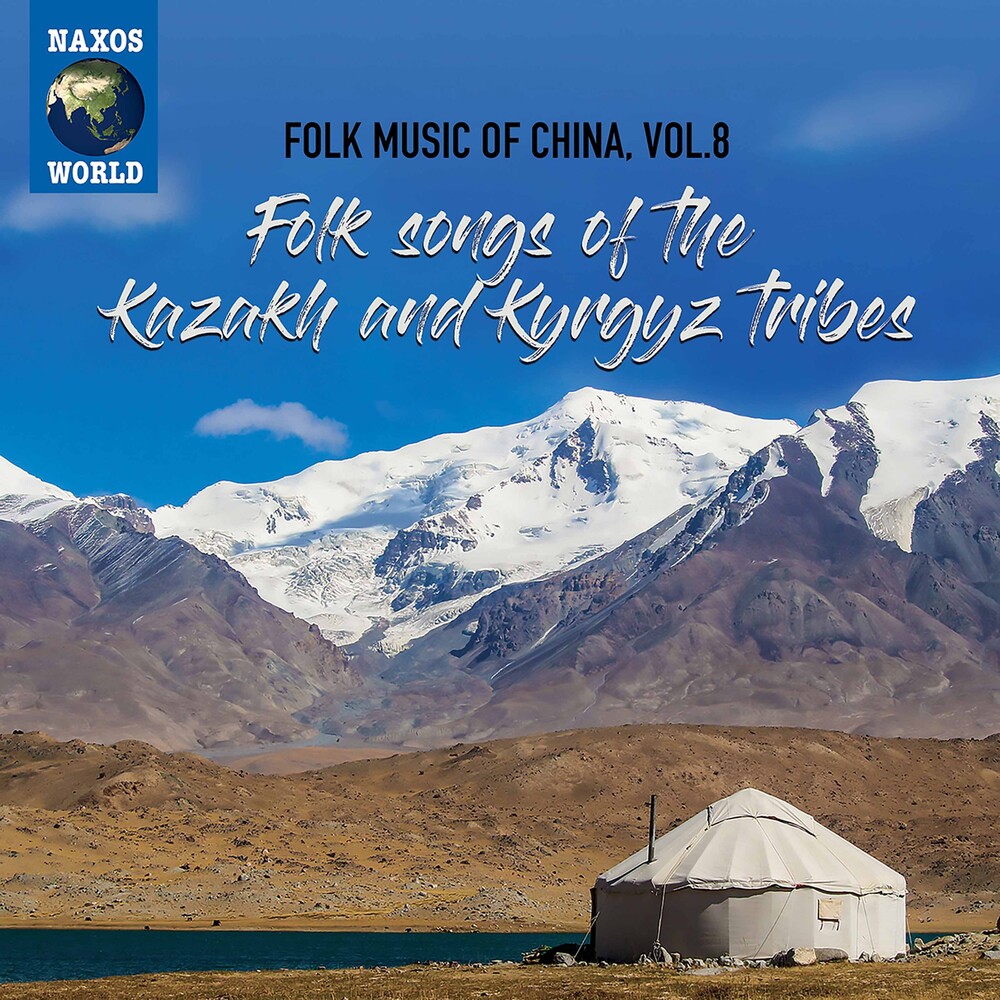 China's rich and diverse musical heritage has been recorded and documented in a stunning, original collection. With fifteen albums in the pipeline, this is a highly specialized series with the appeal of perhaps being the closest thing to the 'complete works' of traditional Chinese music. Each album features a different region of the vast territory; an historical snapshot of China's heritage. Due to the cultural privacy China mandates, these are in fact rare, musical gems. The Kazakhs pass on their pastoral lifestyle from generation to generation, their music is delicate and their dance mellow and enchanting. There is a saying that 'music and horses are the two wings of the Kazakhs'. Kyrgyz music however draws influence from Persian-Arabia, with brighter tones and sharper playing. For the audience who are not familiar with the music from Xinjiang, it is also easy to distinguish the songs between the two minorities in this album by their accompanying instruments. The tunes of Kazakh and Kyrgyz are accompanied by dombra and komuz respectively. As representative instruments for the minorities under discussion, the two are very popular among their peoples.