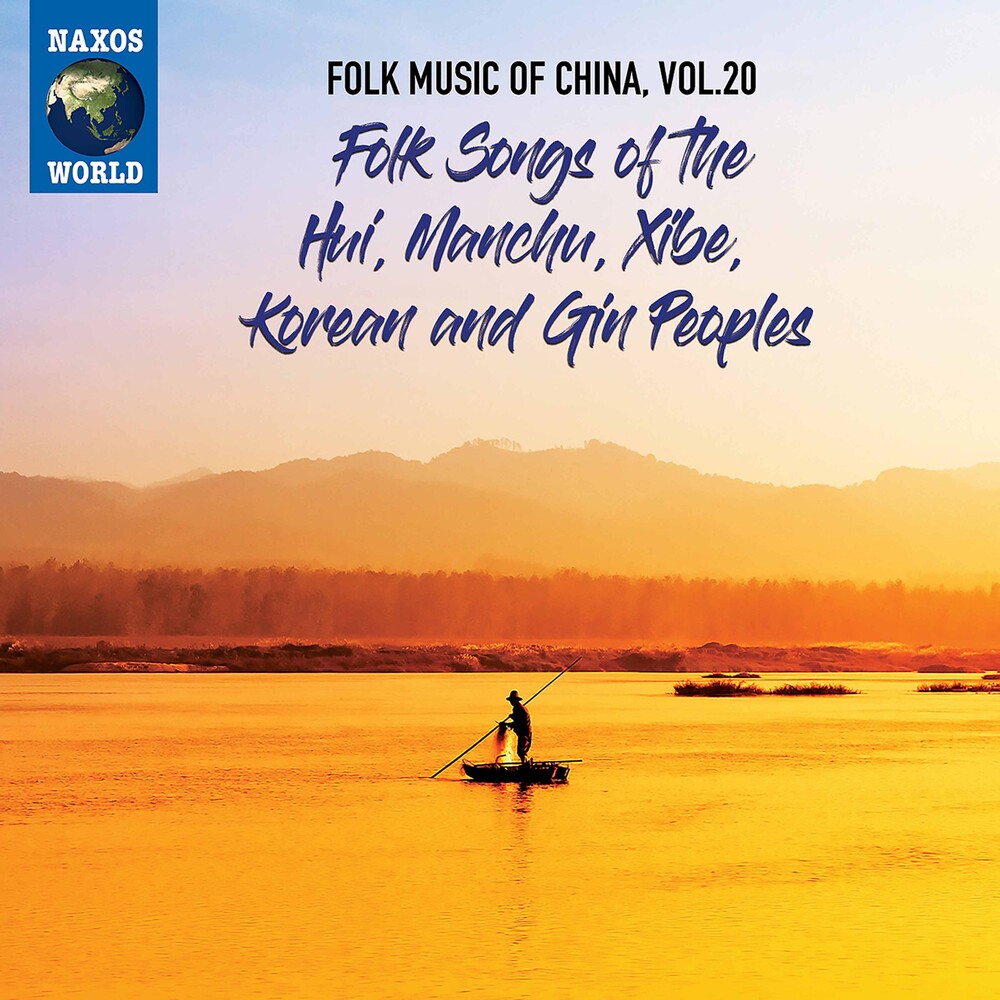 China's rich and diverse musical heritage has been recorded and documented in a stunning, original collection. With a total of twenty albums, this is a highly specialized series with the appeal of perhaps being the closest thing to the 'complete works' of traditional Chinese music. Each album features a different region of the vast territory; an historical snapshot of China's heritage. Due to the cultural privacy China mandates, these are in fact rare, musical gems. This is the concluding volume of a twenty album series, exploring China's rich and diverse musical heritage. It features banquet and hua'ersongs of the Hui; folk songs of the Manchu, featuring the Ba jiao gu (octagonal drum); dingba tunes of the Xibe, accompanied by the feite kena; lyrical songs of the Korean peoples, including songs from Arirang tune group; and sea songs of the Gin peoples accompanied by the duxianqin.
back to top