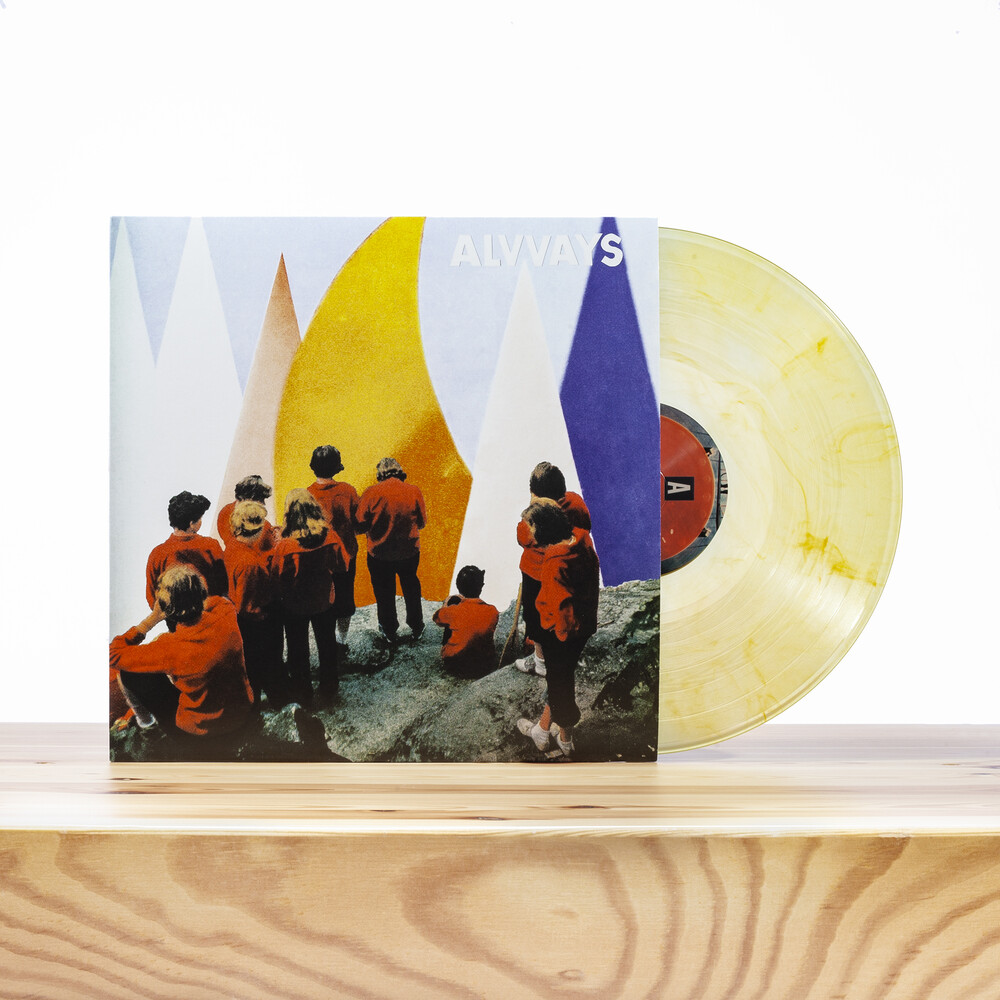 Alvvays is due to release its much-anticipated second full-length, Antisocialites, this September. The ten song album is the follow-up to the Toronto-based group's debut self-titled record, which was shortlisted for the 2015 Polaris Prize and featured on numerous year-end "Best Of" lists from Pitchfork, NPR, Rolling Stone, NME, and many more. Bolstered by singles such as “Archie, Marry Me,” and an extensive touring schedule that included multiple full U.S. and European runs, along with performances at Coachella, Glastonbury, and Reading/Leeds (plus Lollapalooza to come this August), the record's word-of-mouth success has translated into Soundscans of over 33K and a combined Spotify play count of more than 30 million streams. Antisocialites is set to carry the band to new heights, with Molly Rankin's distinctive vocals and erudite lyrics taking center stage against a kaleidoscopic backdrop of pop, shoegaze, punk, and some brand new tricks befitting a band that sounds wise beyond its years.