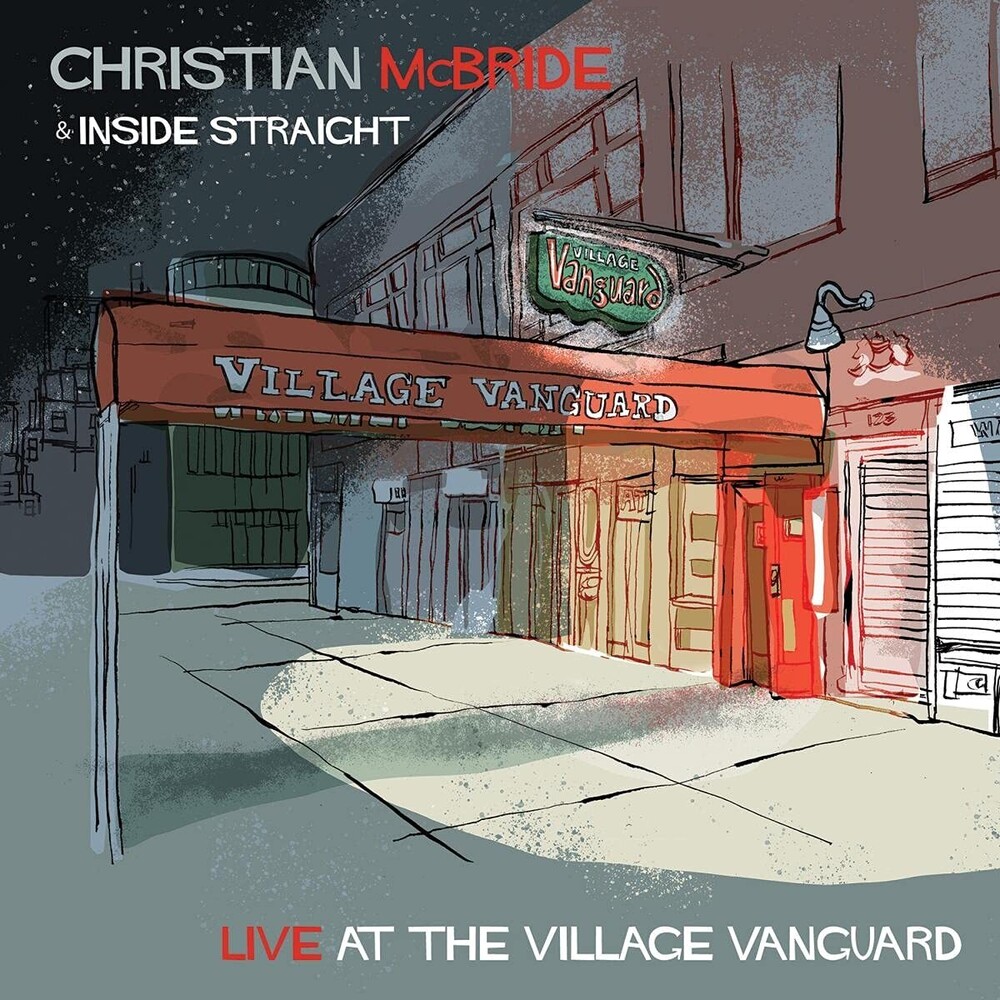 2021 live release. Christian McBride returns with his Inside Straight quintet for a new recording called Live at the Village Vanguard. This is the third album for Inside Straight, but it's only their first live record - even though the band was originally formed purely for a live setting. Live at the Village Vanguard is effectively a companion to the Christian McBride Trio's recording of the same name from 2015. The sessions for both ensembles were captured consecutively during the bassist's two-week engagement at the esteemed jazz club in New York in December of 2014. McBride first formed Inside Straight back in 2007 when he recruited drummer Carl Allen, saxophonist Steve Wilson, pianist Eric Reed (later replaced by Peter Martin) and vibraphonist Warren Wolf. They were supposed to just play for one week at the Village Vanguard, but their residency was so successful that A&R executive Bruce Lundvall signed McBride to a record deal with Mack Avenue.
back to top