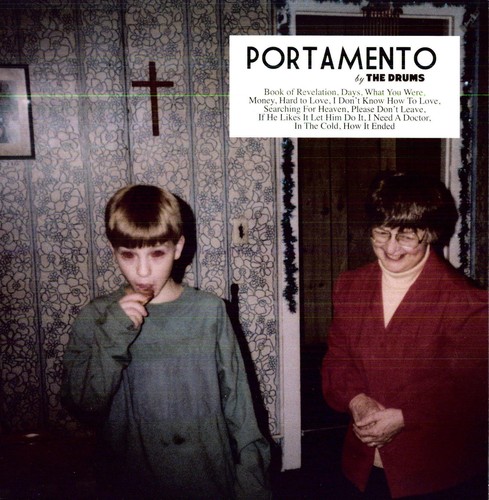 U.S. vinyl LP pressing. 2011 sophomore album from the Alt-Rockers. Emerging from Brooklyn via Florida in 2009, The Drums initially caught the ear of the indie world with their Summertime! EP. It was an escapist collection of beach pop fantasies; tracks suffused with a wistful, longing nostalgia that never pandered to cheap sentimentality. Their rise, particularly in the UK, was meteoric. Early buzz led to a prestigious spot on the BBC Sound of 2010 shortlist, followed in short succession by a slot on the Shockwaves NME Tour in 2009, and the publication's Phillip Hall Radar Award in early 2010, well before the album's release that summer.