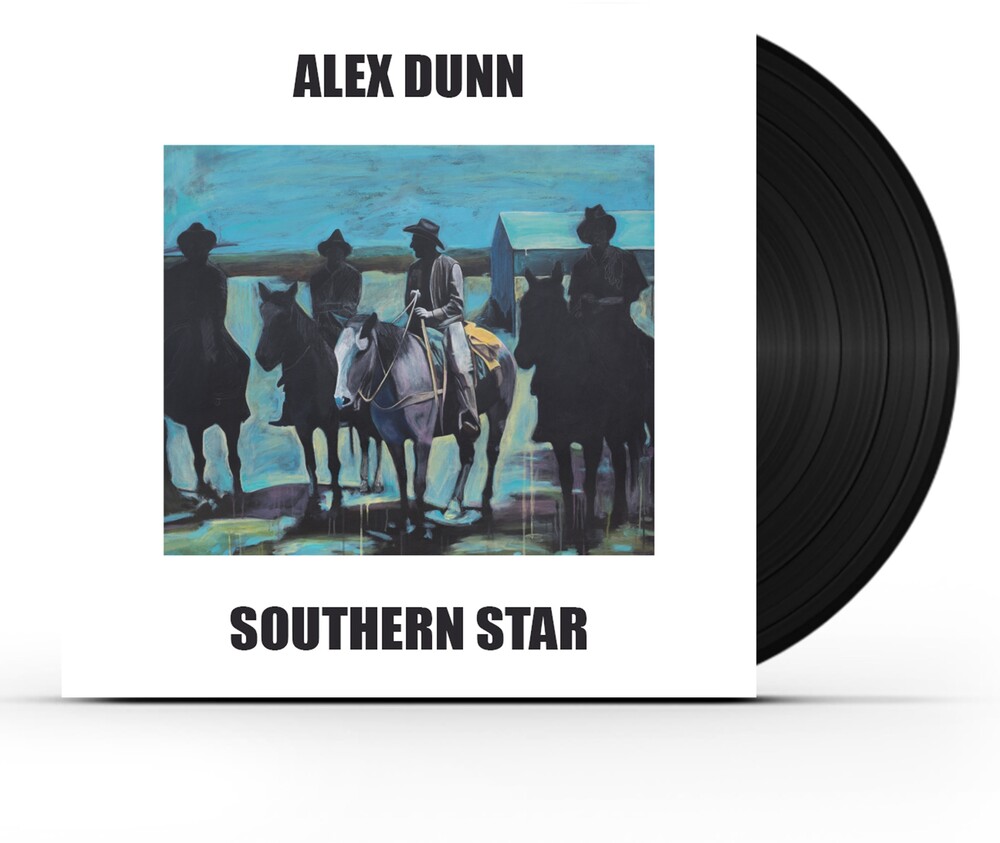 Since the release of Alex Dunn's debut album 'Scattered Poems,' he's been working and touring with the same core band members, including his co-producer and music director Bryant Moore, bassist for the band True Loves. In the fall of 2019 they got together in the studio to create an album that exemplified this newfound relationship. Southern Star is a collection of songs he wrote over the years while living and working aboard commercial fishing vessels in Southeast Alaska. The album is a modern piece of Americana that details a life in transition from a seasonal existence toiling upon the sea to the hard-earned actualization of one's dreams. 'Southern Star' finds Dunn's acoustic and folk roots taking a more electric and roots form with his consistent lineup and planting roots back in his hometown of Seattle, WA.
back to top