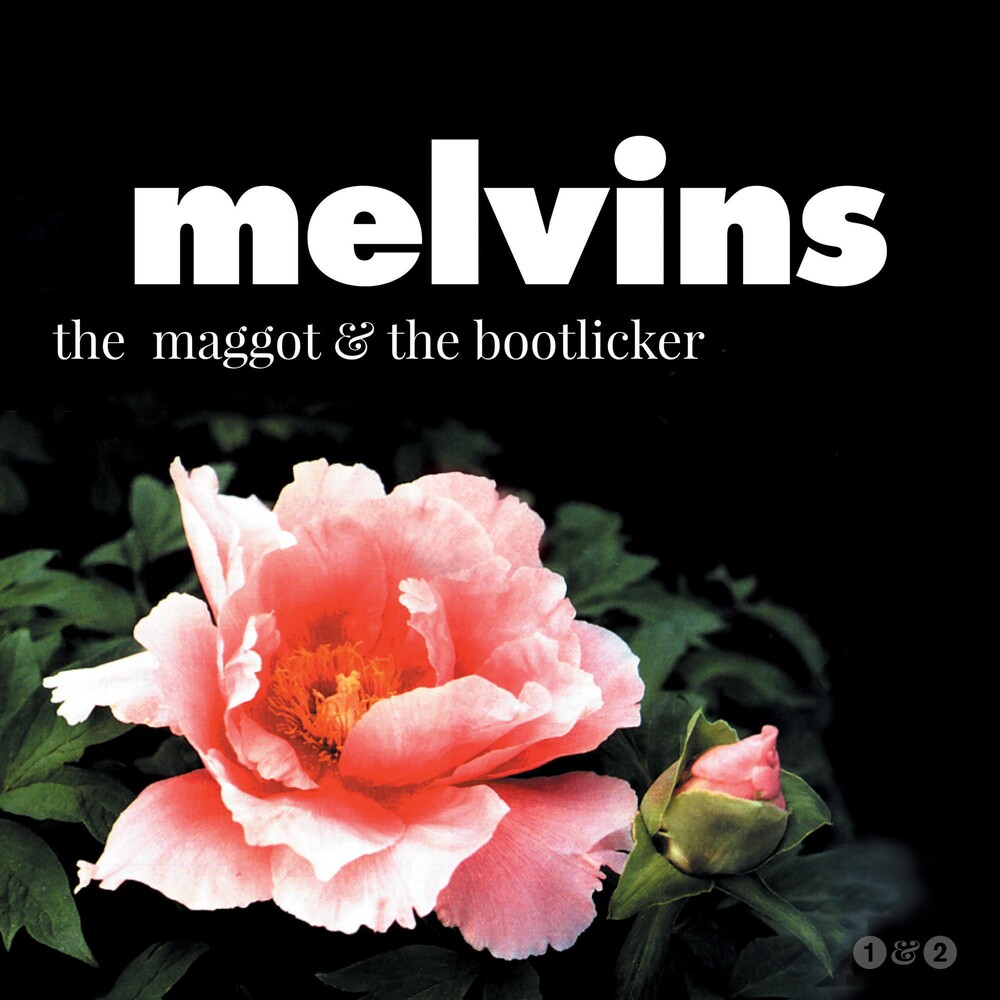 Vinyl LP pressing. Twenty years ago, in April 1999, Ipecac Records was formed to release Fantômas' debut release (a band featuring Mike Patton, Dave Lombardo, Trevor Dunn and Buzz Osborne from The Melvins). During that time, Buzz said, "We told Greg that if they wanted to start a label then The Melvins would love to be involved. We asked if he would be interested in doing a trilogy of releases within one year and they said no problem." That year The Melvins released The Maggot, The Bootlicker and The Crybaby via Ipecac.