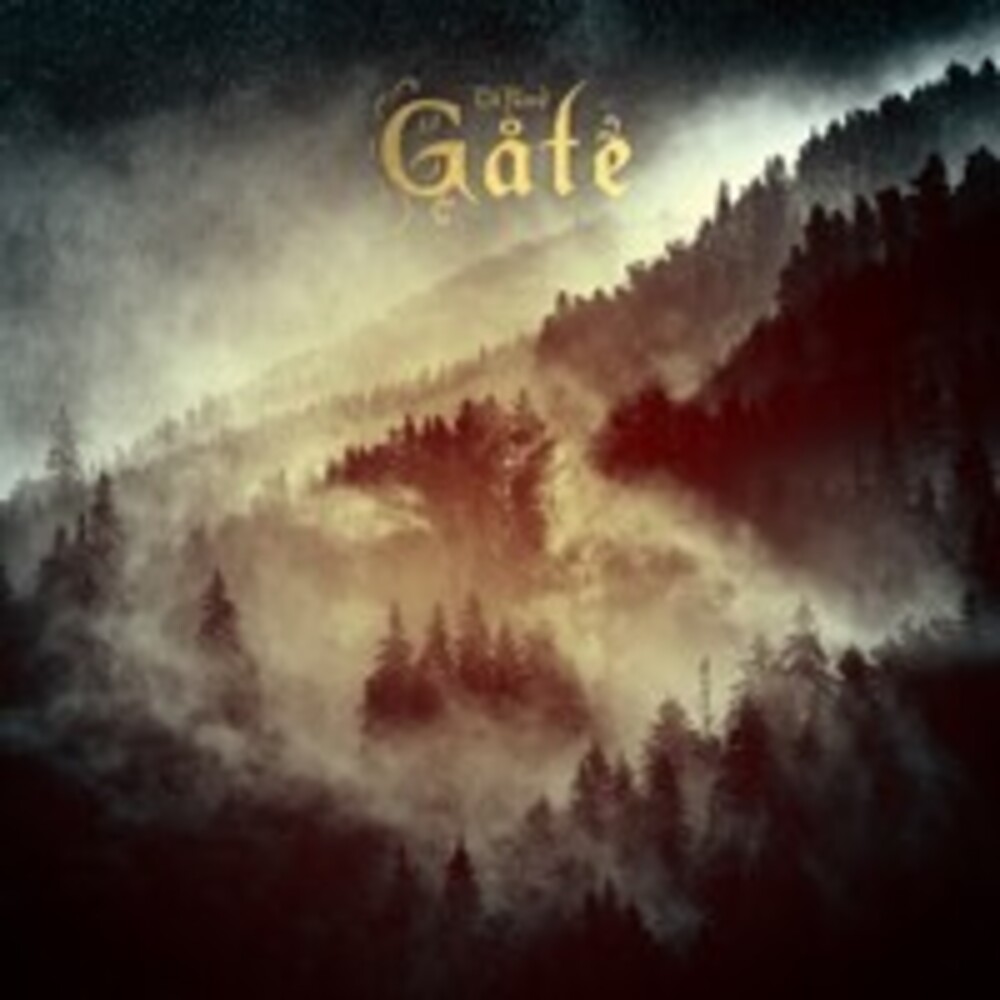 With their new EP "Til Nord" (Eng.: "Northward") legendary Norwegian folk rockers GĂĄte achieve a stunning transformation. The band from Trondelag, the area surrounding the ancient harbour city of Trondheim, is delivering an emotive, epic collection of tracks revisiting some of their own classics and adding a new track as a taste of great things to come. What GĂĄte have done to their songs is both breathtakingly bold and amazing to hear. The first single and opening track 'KjĂ¦rleik' is the perfect example of how they have reimagined their sound. Taking away keyboards, electric guitar, and rock drumming, GĂĄte have added an archaic percussion style and used acoustic instrumentation. Gunnhild Sundli, has stripped some of the technical complexity from her singing style and placed emphasis upon folk attitude and expression. In stylistic terms, we see a shift from their energetic folk rock to a darker, more down to earth, Norse-atmospheric folk expression. GĂĄte were founded in 1999 by violin player and keyboardist Sveinung Sundli, recruiting his sister Gunnhild as singer. Sveinung's violin and Gunnhild's folk song technique "kveding" brought to the sound a firm base in traditional music, which was complemented and contrasted by modern bass, drums, and electric guitars. The resulting folk rock blows both minds and ears!
back to top