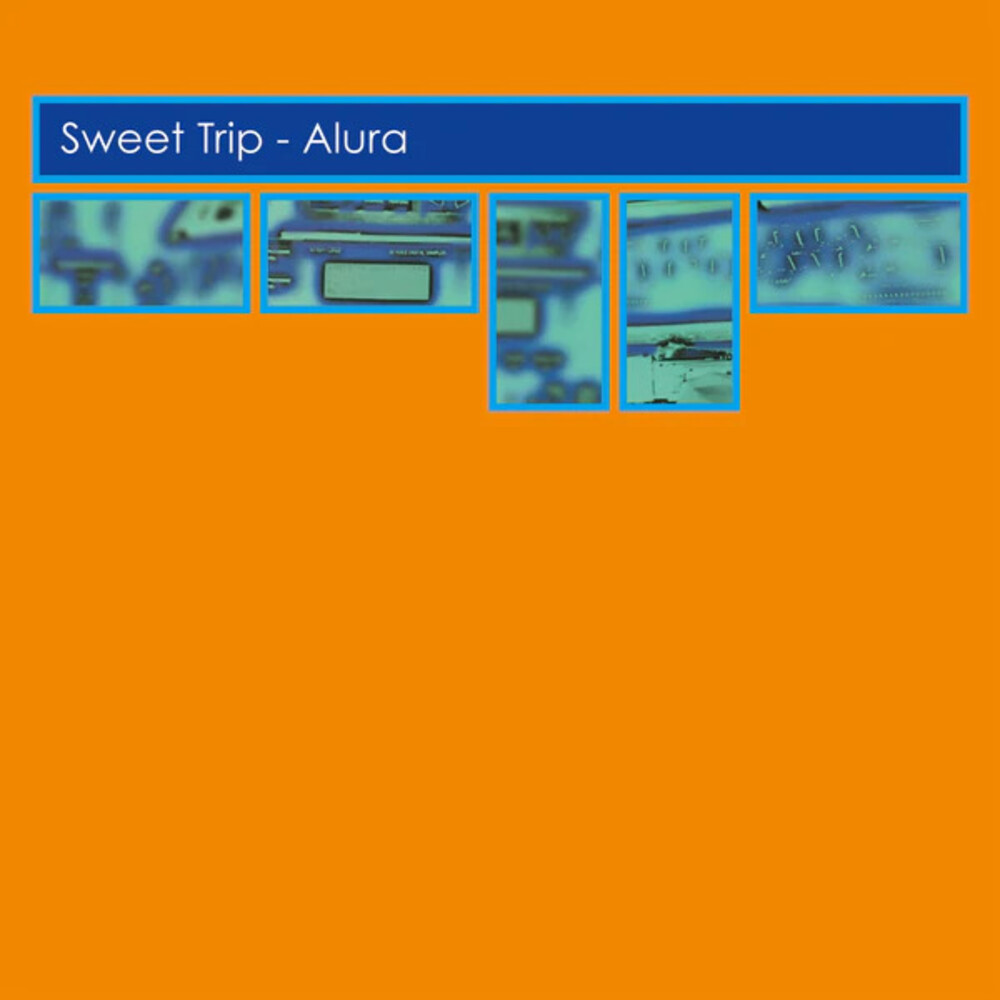 A collection of eleven songs overseen in collaboration with Ian Catt; a partnership dating back to the earliest days of the regularly referenced THE FIELD MICE. Both Anne Mari Davies and Michael Hiscock from THE FIELD MICE feature throughout this latest addition to Bobby's discography. Also present is Beth Arzy (TREMBLING BLUE STARS, JETSTREAM PONY, THE LUXEMBOURG SIGNAL), and Harvey Brown who adds guitar to the record's penultimate track. While some songs entered the studio fully formed, more than half of "Overwintering" began life as purely musical landscapes before beginning a journey, eventually resulting in songs like the opener, "Lincoln Green"; a subtle introduction to this world of people and places, text and texture. The hypnotic psychedelia of "Delphinium" follows, featuring the first of four lead vocals by Anne Mari Davies. Side one draws to a close with "Leaf Fall Is Over"; a pop song that holds an inner darkness exploring the rarely addressed theme of old age. "All I want is to escape, but I cannot run / Away, away, from this shadow I've become / Where looking back is all I do / How did I get here soon?". The song features Beth's first appearance providing subtle, layered backing vocals. Side two opens with "Perfumed Meadows Of May Snow". The flowering of Swiss narcissus meets OPAL and GALAXIE 500, in a soft psychedelic haze. Percussive clicks, vinyl pops and reverbed guitar notes form the backdrop of "The Cinematographer As Painter". A slowly building hymn to filmmaking. The second vinyl opens with the deconstructed dub-pop of "Her Own Refrain". Traditional elements being removed, leaving a ghost of a song whose chorus suddenly switches into sharp focus. "In Sacred Groves Of Hawthorn" features clear folk influences with it's alternative tuning and pastoral feel. A tale of the Holy Thorn and the folklore it birthed. "White, Upon Your Grave" tells of incredible courage in the face of unspeakable evil and dreams of better times. Beth returns on backing vocals while sped up guitars emulate mandolins. The minimalism of "Natural Light" concludes this side with eerie harmonies and a lyric haunted by occasionally glimpsed magic; possibly the most abstract moment on the album, as songwriting meets sculpted sound. "Slow Motion Spirits" sets a photograph to music. Rhythmic noise and delayed guitars provide the setting for a scene at day's end. Michael's instantly recognisable bass style and Anne Mari's lead, harmony and counter melody vocals add to the slowly developing picture. Finally, "Overwintering" draws to a close with "Don't Let The Times Define You". A song like glowing embers, favouring eternity over insignificance, and the bigger picture over the immediate here and now. A wish to "silence the static".
This website uses cookies to personalize content and analyse traffic in order to offer you a better experience.
I accept Learn More
back to top