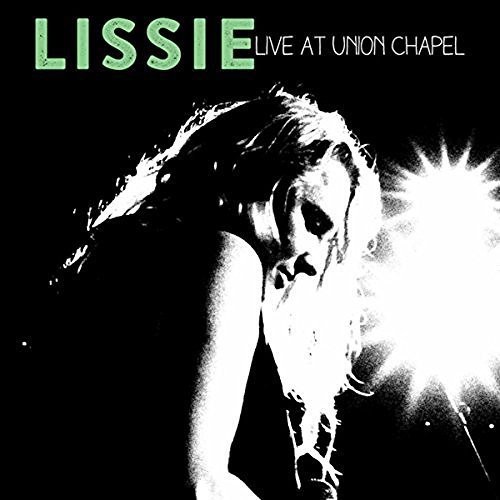 Lissie - Live At Union Chapel Recorded 8th December 2015. Selling out in less than 24 hours, and performing with just her acoustic guitar, it was clear from the very start that this show was going to be a show to remember The event kicked off her 'My Wild West' album campaign, which saw her achieve her 3rd Top 20 UK album, perform on CNN News International, raise thousands of dollars for charity as part of International Women's Day, gain three BBC Radio 2 playlist additions and receive huge critical acclaim. "Undoubtedly her best album yet" - Q. "Another bittersweet triumph" - The Independent on Sunday. "Wild West contains her most convincing songs yet" - Evening Standard. "Country rock calm flows through this album, her voice a mix of Stevie Nicks and Lana Del Rey" - Daily Express. "Lissie's third album is the country-rocking belle's fond farewell to Los Angeles" - Daily Mail. "Fits somewhere between the rustic charm of Emmylou Harris and a dash of Stevie Nicks" - The Times. "An album made by an artist who is still top of her game" - The 405. "Spellbinding" - Red Bull. "An intoxicating return" - Clash. This new live album truly captures the power and raw energy that Lissie possesses, demonstrating her ability to captivate 1000 people with just her voice and guitar.