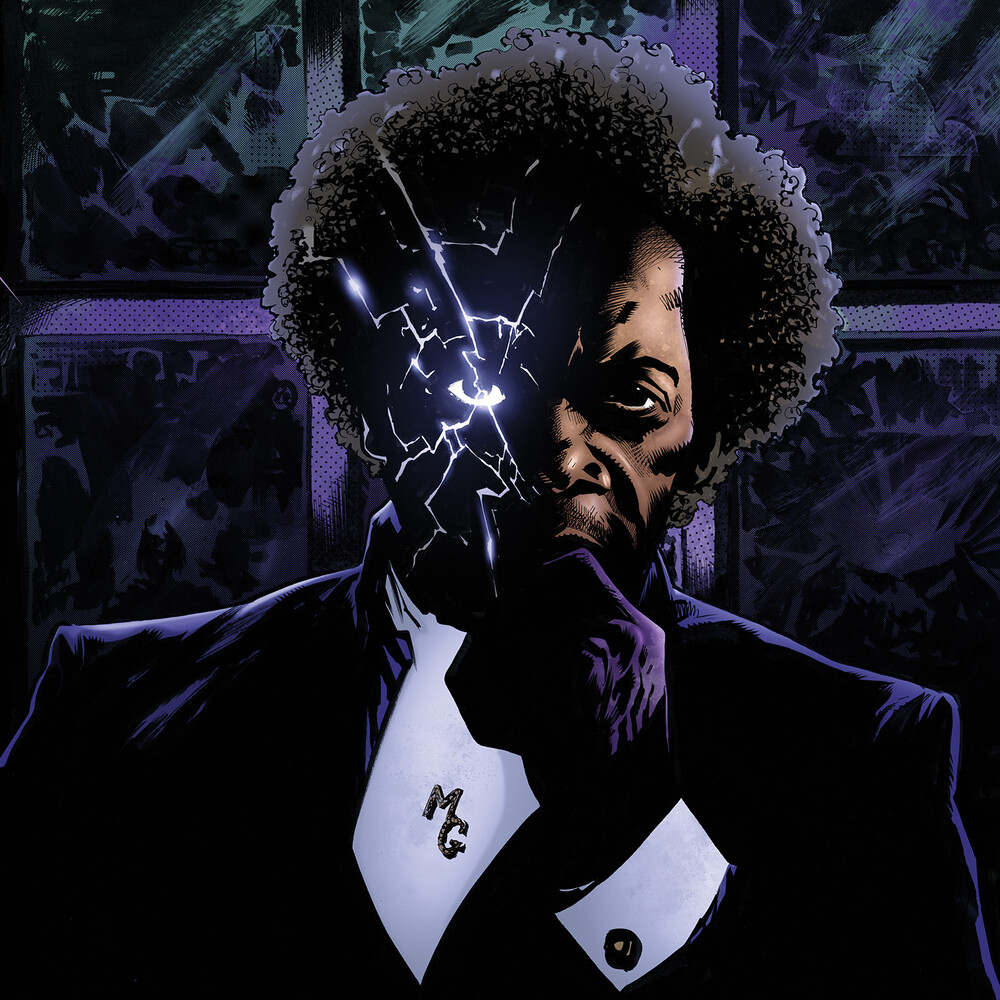 Glass weaves together the unforgettable narratives of Unbreakable and Split in one explosive comic-book thriller. Bruce Willis returns as David Dunn as does Samuel L. Jackson as Elijah Price, known also by his pseudonym Mr. Glass. James McAvoy, reprising his role as Kevin Wendell Crumb and the multiple identities who reside within him, and Anya Taylor-Joy as Casey Cooke, the only captive to survive an encounter with The Beast. Following the conclusion of Split, Glass finds Dunn pursuing Crumb's superhuman figure of The Beast in a series of escalating encounters, while the shadowy presence of Price emerges as an orchestrator who holds secrets critical to both men. The film also stars Sarah Paulson as psychiatrist Dr. Ellie Staple.Composer West Dylan Thordson reunited with Shyamalan for the Glass score. "I wanted to find sounds that felt brittle and sharp," Thordson said. "Violin and metal percussion became clear voices for me to build from. Mainly, I wanted the combination of melody and dissonance in Glass to play to Elijah's thrilling and playful energy. The longer gnarled sounds combined with the pristine orchestral elements seemed to work well to represent the melding of light and dark. To me, the score for Glass is largely about discovery and acceptance." West Dylan Thordson is an American film music composer. He is best known for his original scores to Joy, The Jinx: The Life and Deaths of Robert Durst, Foxcatcher, and M. Night Shyamalan's Split and Glass.