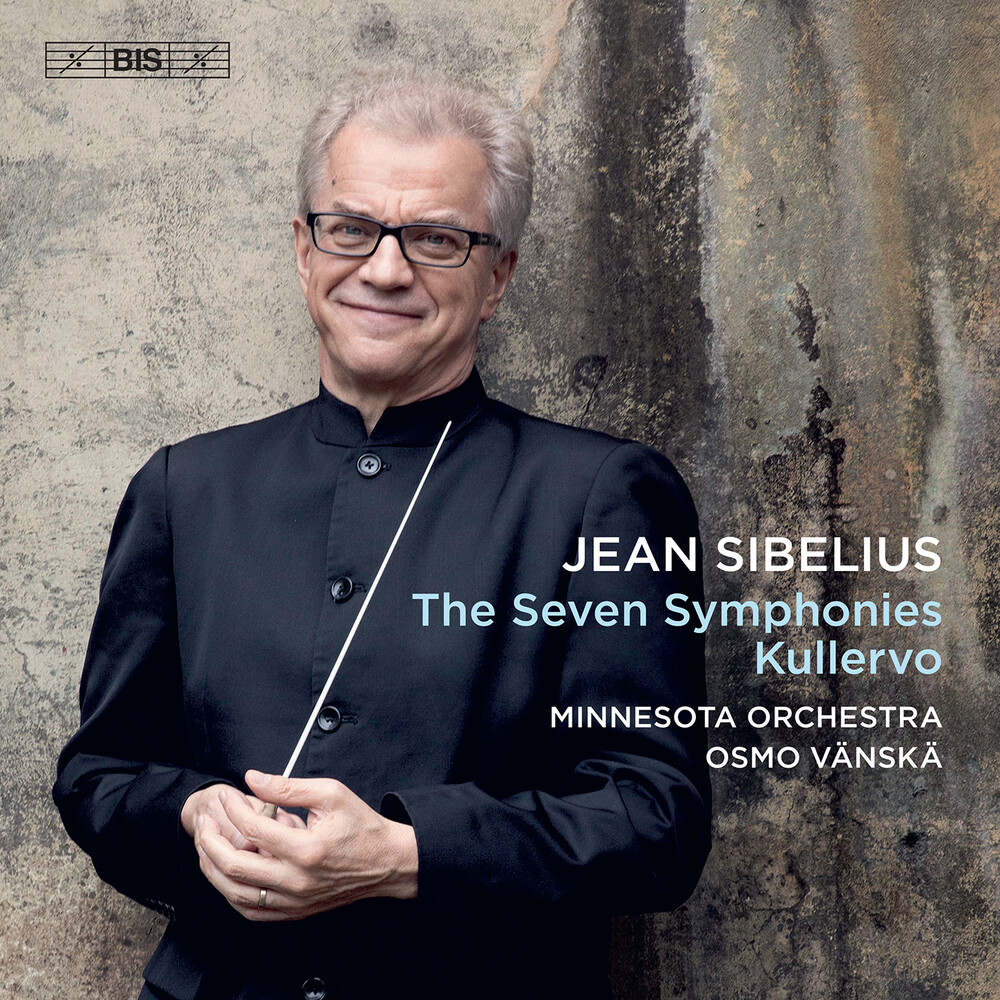 Osmo Vänskä has been described as 'our greatest living Sibelian' (The Sunday Times, UK), a reputation which is founded not least on his two symphony cycles on disc, both released by BIS. The first one was recorded in 1996-97 with the Lahti Symphony Orchestra, and firmly established Vänskä as a force to be reckoned with. 14 years later he returned to the studio for a second cycle, now with the Minnesota Orchestra, of which he has been music director since 2003. The Minnesota recordings were released on three discs during the years 2012 - 2016 to critical acclaim: besides top marks from reviewers around the world, the series garnered distinctions such as Editor's Choice (Gramophone), Orchestral Choice (BBC Music Magazine) and Recording of the month (MusicWeb International). The disc of Symphonies Nos 2 and 5 was included on the New York Times list of the Best Classical Music Recordings of 2012 and nominated to a Grammy for Best Orchestral Recording, an award which it's sequel (Nos 1 & 4) received the following year. Recommended by the German web site Klassik. Com upon it's release, the final album, with Symphonies Nos 3, 6 and 7, was recently included on Gramophone's list of 'Top 10 Sibelius recordings'. The three releases have now been gathered into a box set, with the addition of the same team's 2016 recording of Kullervo, Sibelius's first large-scale orchestral work and sometimes called his 'choral symphony'.