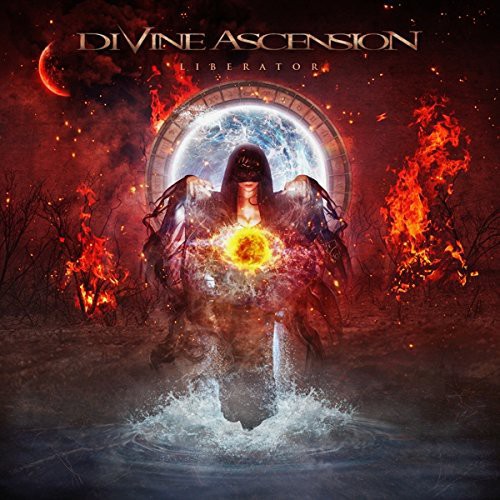 2014 release, the sophomore album from the Australian Progressive Metal band. Divine Ascension take the genre of female fronted metal to a whole new level. The band continue to surprise metal fans the world over with it's iconic blend of melodic/progressive metal. A definite force to be reckoned with in the emerging metal scene, Divine Ascension are led by the enigmatic Jennifer Borg - a voice once heard, not easily forgotten. Their debut album's successes were many, bringing in rave reviews and allowing the band to play alongside symphonic power metal masters Kamelot during their first ever Australian tour in 2013.
back to top