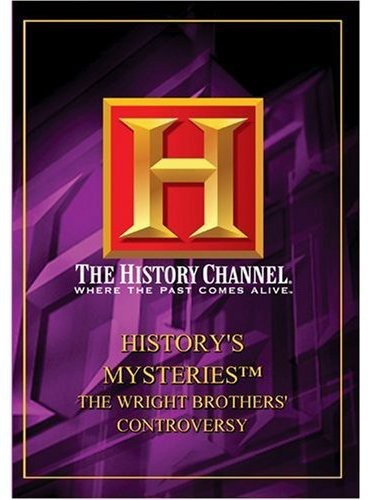 Most people assume that Orville and Wilbur Wright were the first to make and fly an airplane. But other aviation pioneers built planes and flew around the same time. Why didn't they gain the recognition many experts think they deserve? Witnesses attested to Gustave Whitehead's August 14, 1901, flight over Bridgeport, Connecticut; on January 17, 1902, he flew twice over Long Island Sound. We also study Dr. Samuel Langley's Aerodome #5 and it's unmanned flight made two months before the Wrights.
back to top