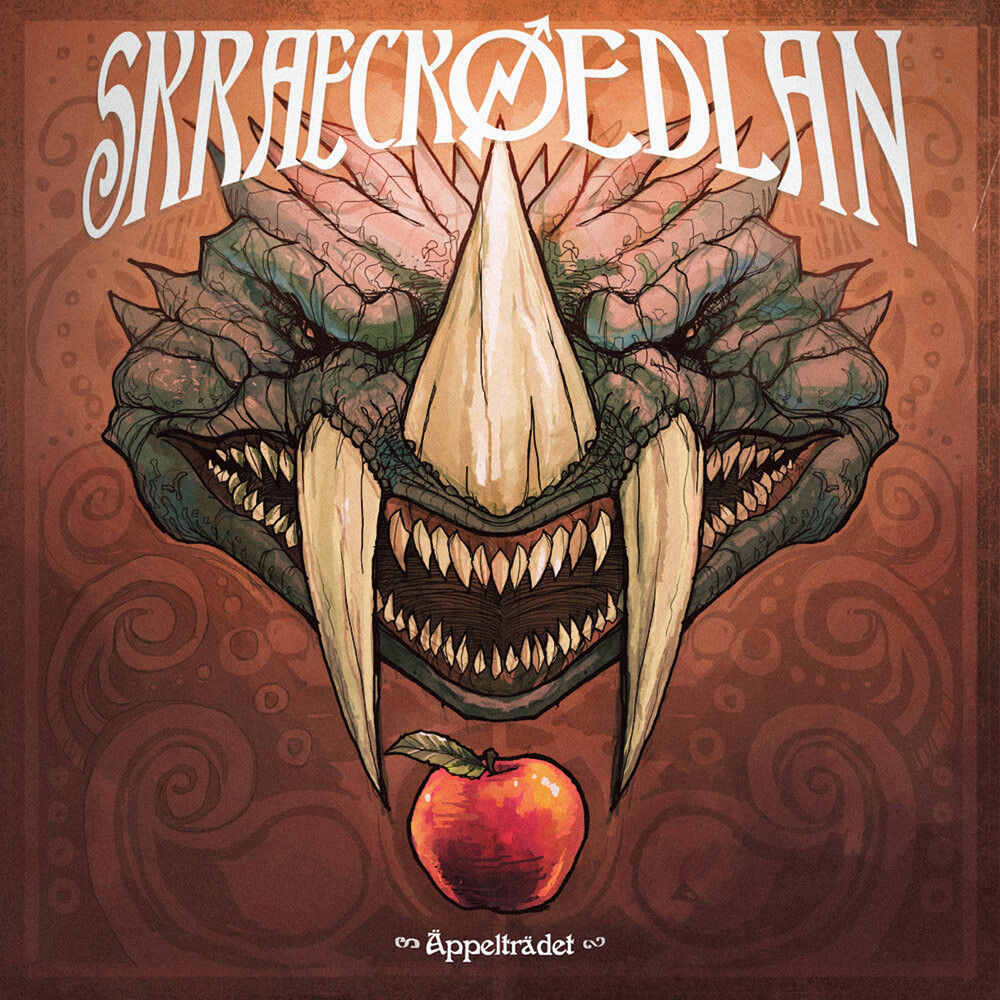 Skraeckoedlan is celebrating it's 10 years since their debut album was released. The debut album is now once again made available with original artwork, gatefold cover and limited to 1000 copies on clear vinyl. Skraeckoedlan have since the debut released two more albums and is today considered one of the heaviest fuzz, stoner and post-rock acts out of Scandinavia.