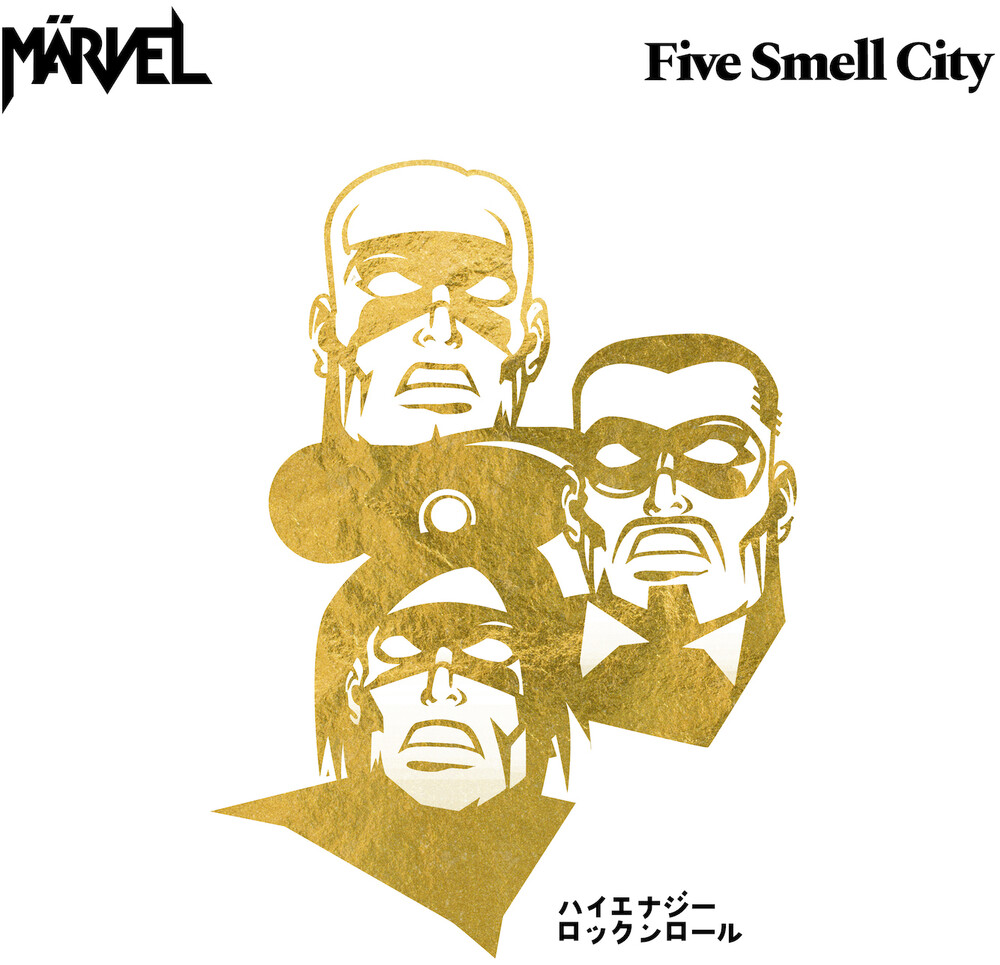 Marvel debut album Five Smell City gets the release it deserved. This time remastered and released on vinyl for the first time ever. A deluxe version of Five Smell City with covers with hot foil, printed inner sleeve and insert. Limited to 500 copies on splatter vinyl. MĂ¤rvel is one of the longest going Scandinavian Rocks act that is loved all around the world. Marvel is celebrating 20 year as a band in 2022. Until now, the band has released plenty of singles and eight albums; Five Smell City, Thunderblood Heart, Unleashed, Warhawks of War (featuring Dregen/ Backyard Babies and Robert Dahlqvist/ The Hellacopters), Hadal Zone Express, The Hills Have Eyes (produced by Fred Estby), At the Sunshine Factory (recorded in MĂ¤rvels home/ custom built studio Solskensfabriken) and the latest release Guilty Pleasures. Marvel 's explosive live performances have earned the band a loyal Army of fans with official fan clubs all over the world.
back to top