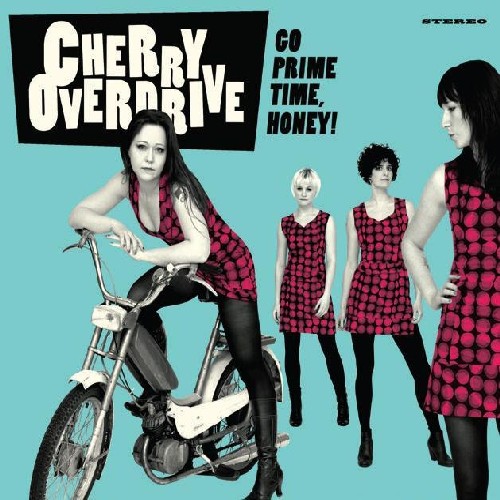 Vinyl LP pressing. 2010 sophomore album from the Swedish all-girl Garage Rock band. In 2007 the monster rock garage hit "Reptiles" from Cherry Overdrive, got on regular rotation airplay by the national Danish radio station DR P3. The first album Clear Light was very well received outside Scandinavia. The girls were asked twice to participate direct on national Spanish radio (RNE 3), and MTV's Dirty Sanchez asked for the permission for using 5 numbers from the album. With two new girls on drums and bass, a lot of touring in Germany and Spain, gigs in England, Denmark and Sweden the band is sharper than ever on stage.
back to top