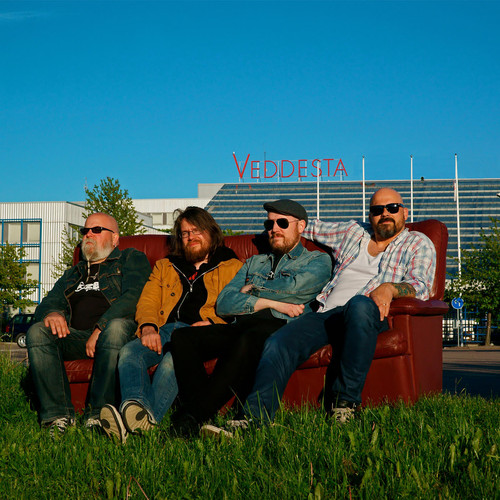 2016 release. After a couple of years of silence, Ponamero Sundown is finally back. We welcome you all to Veddesta. The plan behind the album was trying to renew themselves both musically and soundwise but also working around the vinyl concept. There might be one or two new paths taken but mostly its business as usual, meaning loads of riffs and tons of groove. (Veddesta is an industrial area in the northern parts of Stockholm where their home base was located for many years and where this album was written and mainly recorded.)
back to top