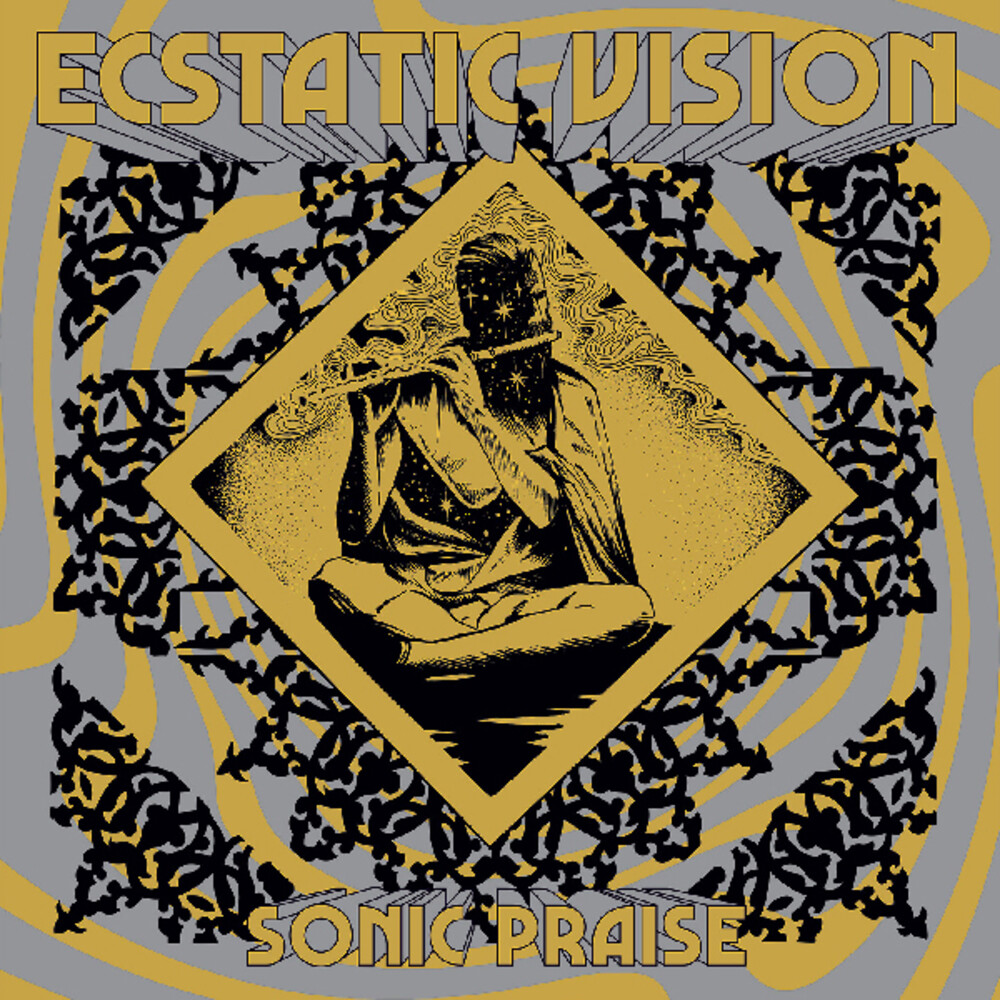 LP version. Limited edition color vinyl. Reissue of the legendary album with brand new cover art. Sonic Praise is the album that put Philadelphia's Ecstatic Vision on the map. Originally released by Relapse in 2015, this album was critically acclaimed and led to worldwide touring with the likes of Uncle Acid & the Deadbeats, Yob, and headlining shows across Europe, culminating in a breakout performance at Roadburn 2016. The album itself introduced something different to the Heavy Psych Sounds scene, incorporating tribal rhythms from around the world, with bone-crushing heavy rock a-la-Hawkwind circa 1972, and cosmic psychedelic sounds. After years of being sold out, Heavy Psych Sounds announce this long-awaited reissue. Honorary members Joe Martin (Welivebynight) and Bangalore Studios, have contributed their accomplished talent to create new visionary artwork for this release.