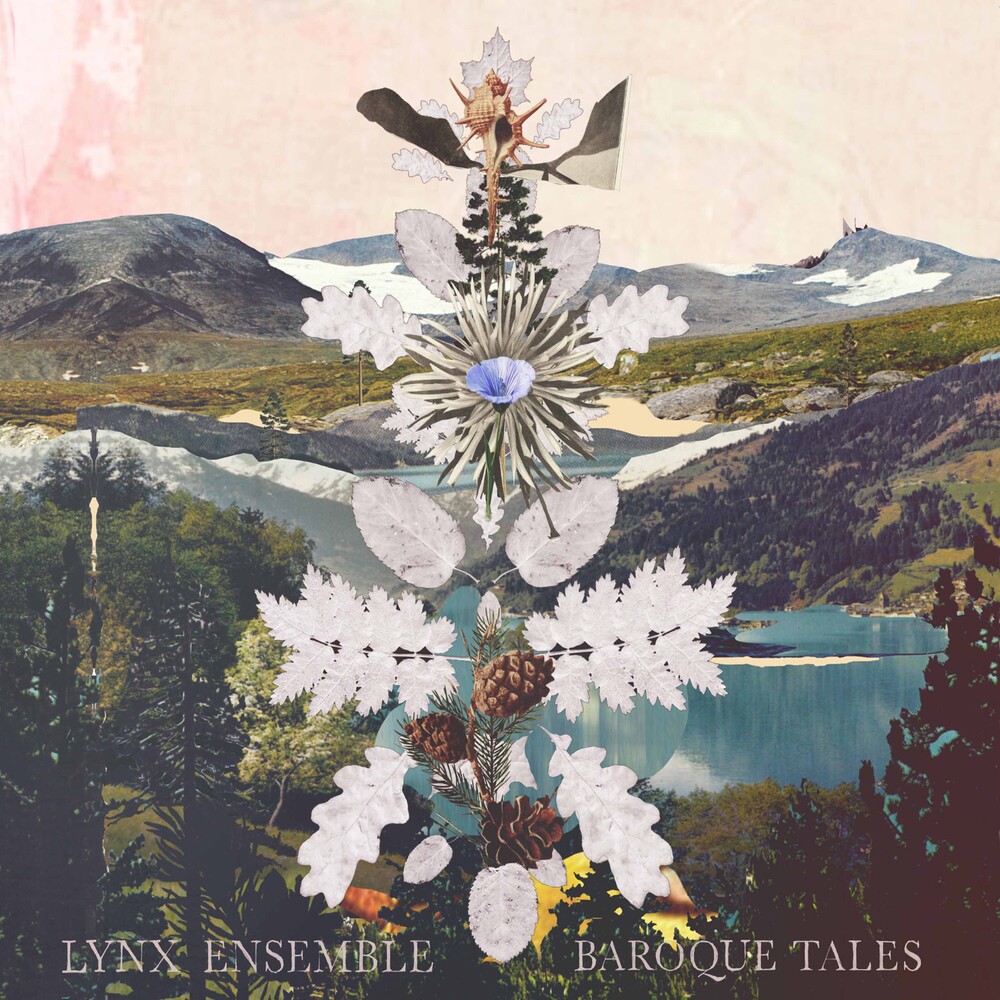 A musical journey to the northeastern province of Hälsingland lies at the heart of this album by Lynx Ensemble. All over Sweden, a significant portion of the popular instrumental repertoire has it's roots in the dance music of 18th century Europe. In Hälsingland, however, this musical idiom has been preserved in a distinctive way. Although all the melodies in this album were collected from the playing of 19th century violinists, the way in which these melodies are composed looks back to the century before that. The long, asymmetrical phrases and dazzling passages that draw upon rich and meaningful bass progressions are all staples of the so called "galant style". Music from Hälsingland thus truly brings to mind a "rough pearl", as the word "Baroque" translates.