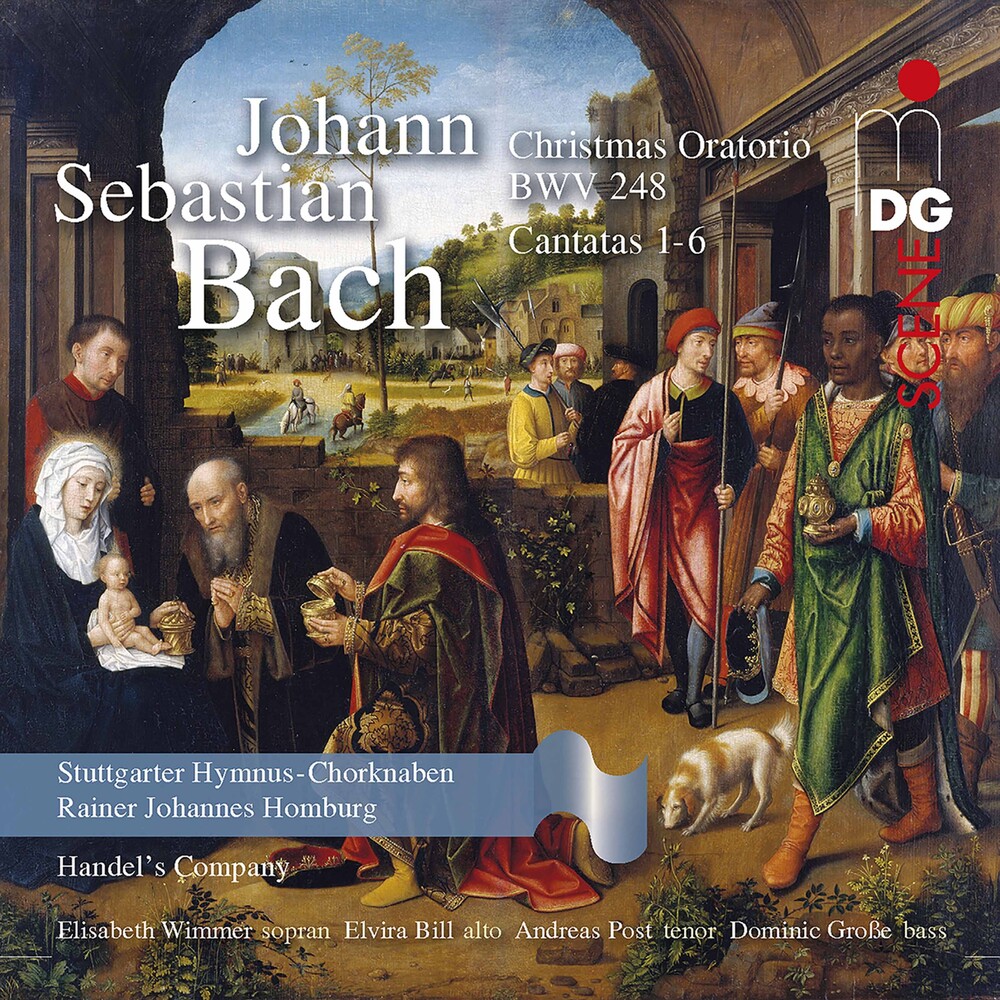 There is hardly a more perfect musical formula for the beginning of the Christmas season than the festively recited opening motif of Johann Sebastian Bach's Christmas Oratorio. But in his six cantatas, assigned to the individual holidays, the great Thomaskantor goes far beyond pure jubilation. Rainer Johannes Homburg and his Stuttgart Hymnus-Chorknaben have now given a new version of the "musical message" about the birth of Christ, supported by competent soloists and Handel's Company, whose baroque opulence is particularly well expressed in the three-dimensional sound of this Super Audio album. The Stuttgart Hymnus-Chorknaben are one of the oldest boys' choirs in southwest Germany. The most important task of the choir is to maintain the Musica Sacra in churches and concert halls and to organize services and concerts musically. The Stuttgart hymn choir boys were founded in 1900 on the initiative of the entrepreneur Paul von Lechler. They are supported by the Evangelical Church District Stuttgart and institutionally funded by the City of Stuttgart and the State of Baden-Württemberg.