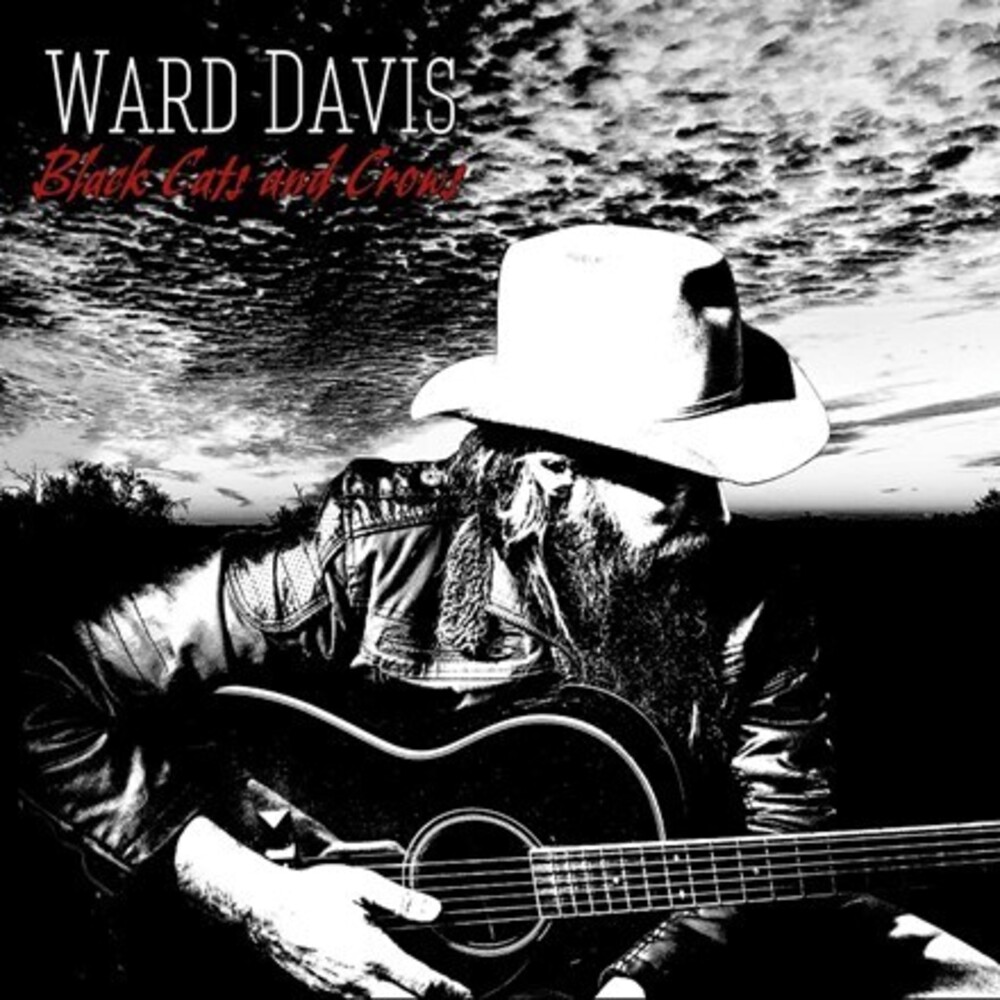 Ward Davis's much-anticipated third album, Black Cats and Crows is a muscly country-rock record filled with murderous story songs, heartbreaking vulnerability, and that unmistakable voice - Ward's weathered croon, a gift, barrel-aged then left out in the sun. Produced once again by Jim "Moose" Brown, Black Cats and Crows is anchored in twin pillars: care for craft and disdain for sterility. Crackles and breaths come alongside outright virtuosity and skill, and the effect is warm and humanizing. "This is my coping mechanism. I know music is a coping mechanism for a lot of people," Davis says. "It's important that it's crafted well, but it's also important that it's honest so that people can relate to it and get something out of it." Black Cats and Crows is the follow up to 2015's 15 Years In a 10 Year Town which saw Ward transform from a successful Nashville songwriter into a fine-tuned performer of his own songs.