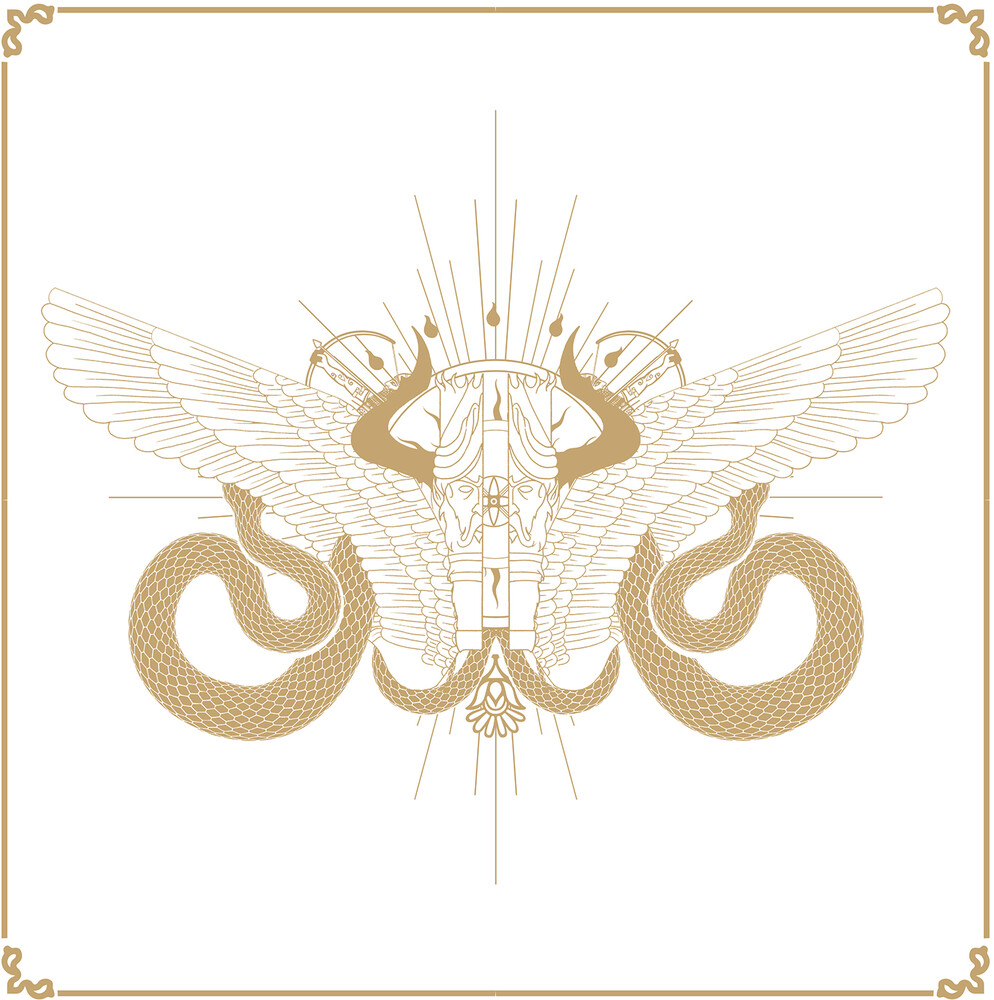 Almost five years after the release of their latest long-player "Through the Darkness" mexican oppressive black metal institution Black Hate announce the release of their new effort, "Altalith" out in July 2020 via Dusktone. The whole album draws the listener into a void of interweaving beauty, coalescing with paralyzing dejection that leaves nothing but the desire of total immersion, Black Hate prove their versatile musical identity once again and that the modern blend of deadly black metal is flowing through their veins. The third world has arrived, the old scriptures of Sumeria has been set on fire, and the holy names has been named, now is time for Ascension, now is time for redemption, Ir./Kalla is the disintegration of all existing knowledge, the purest form of human redeem, when the Nergal's voice resonates and the trumpets starts to sound, Ir./Kalla will complete the seventh gate.