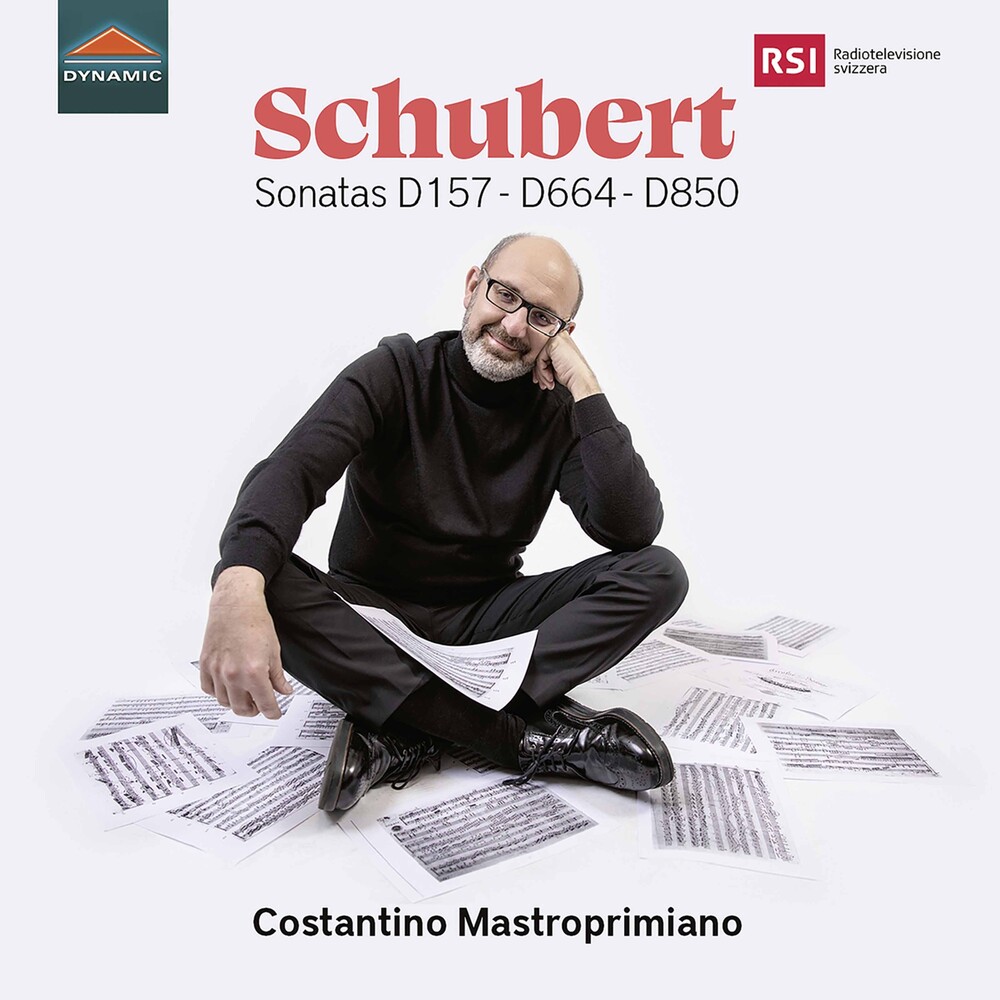 Beethoven's genius may have had a dominant presence in early 19th-century Vienna, but the 18-year-old Schubert composed a Sonata in E major, D.157 in 1815 that already encapsulated elements of his own genius in the Lied-like perfection of it's second movement. His first true piano masterpiece followed in the Sonata in A major, D.664, with an intimacy, lyricism and perfection of form that set him apart from his contemporaries. Composed five years later, the Sonata in D major, D.850 is marked by extrovert, virtuosic writing, memorable themes and an almost improvisatory flair.
back to top