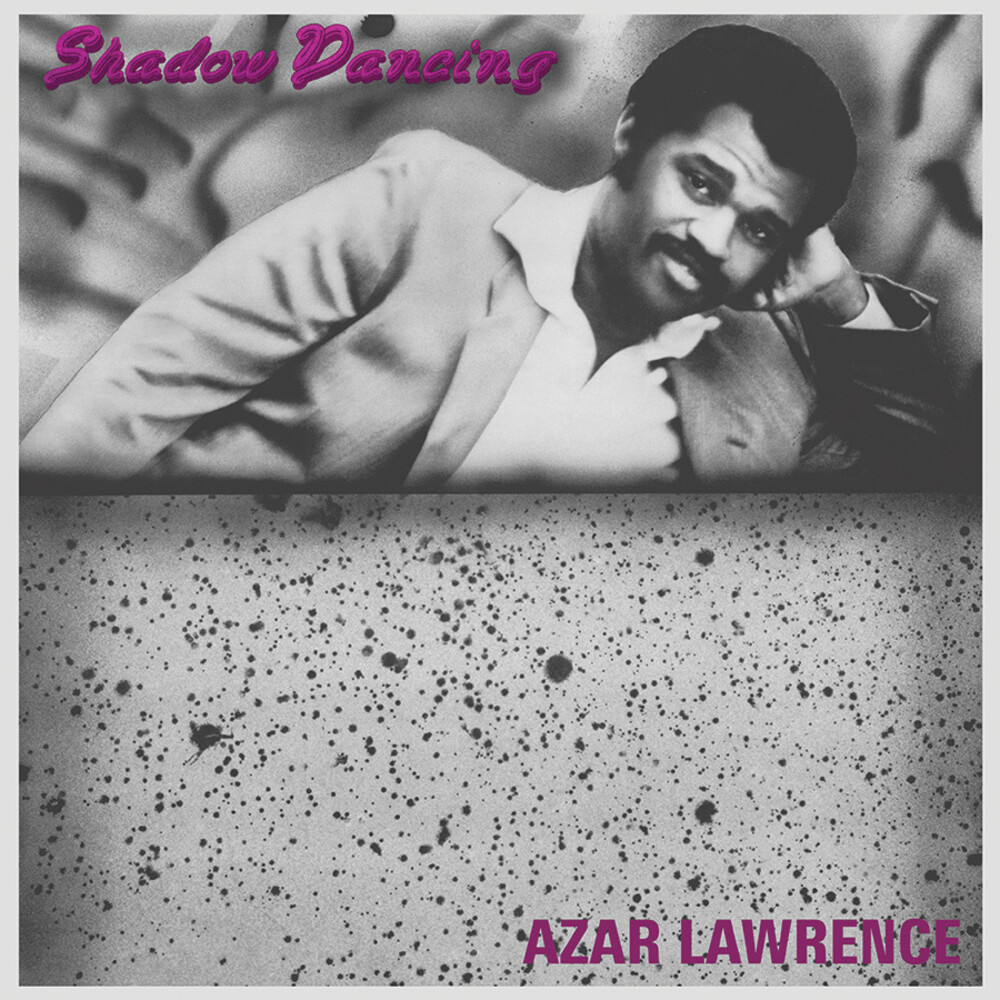 Saxophonist Azar Lawrence (born 1952) needs little introduction, as a young musical prodigy he was lovingly tutored by his mother, who taught music and led their church choir. At age 5, he played violin in the Los Angeles Junior Symphony, then viola, but his ears were turned to the saxophone at age 13. Azar spent his teen years immersed in jazz at the home of his best friend, none other than the late Reggie Golson, son of the great composer/arranger/saxophonist, Bennie Golson. From then on it was jazz, jazz and more jazz! Azar Lawrence began his jazz career at the renowned Dorsey High School Jazz Workshop. After high school he played in Horace Tapscott's 'Pan Afrikan Peoples Arkestra' and started performing in the Los Angeles club circuit. He soon found himself playing with the Ike & Tina Turner band, the Watts 103rd Street Band and War. At the age of 19, Azar joined John Coltrane's drummer Elvin Jones for over 3 years before being invited by McCoy Tyner to join his quartet (an alchemy that lasted for 5 exuberant years). During his tenure with Tyner, he also recorded with Miles Davis on the album Dark Magus at the famed Carnegie Hall. Upon leaving Tyner, Azar Lawrence recorded his own projects on Prestige Records, including Bridge Into The New Age (1974), Summer Solstice (1975) and People Moving (1976). After these three albums it would take over a decade before Mr. Lawrence would record another solo album (Shadow Dancing, released in 1985). Azar went on to record/write and perform with luminaries such as Freddie Hubbard, Busta Rhymes, Roberta Flack, The Headhunters and Mulatu Astatke. His sensational collaborations of the period included writing and performing on Earth Wind & Fire's highly acclaimed platinum album, Powerlight, and on Marvin Gaye's Grammy award winning, Hear My Dear. Azar Lawrence's work was sampled by renowned artists/acts from the likes of Madlib, Cypress Hill... and many others. In the early 2000s, Lawrence surged back onto the jazz scene and continues to electrify audiences with outstanding original compositions and chart hitting albums. His band, The Azar Lawrence Experience (TALE) appears with as many as eight musicians who sizzle to the sounds of Azar's powerful compositions, as well as songs from the Coltrane songbook. To this day TALE dedicates itself to sharing a lifetime of Azar Lawrence's music, art and spirituality with global audiences. On the album Shadow Dancing (released in 1985), which we are proudly presenting you today, you can hear the musical versatility only an artist like Azar Lawrence can deliver. Next to his trademark jazz sound, this album is filled with funk, soul and boogie influences. If you're looking for THE perfect mix of synth filled boogie & jazz-funk where the Sax takes the center stage... then this is a highly recommended gem for your record collection (and a must-have for seekers of rare grooves).
This website uses cookies to personalize content and analyse traffic in order to offer you a better experience.
I accept Learn More
back to top