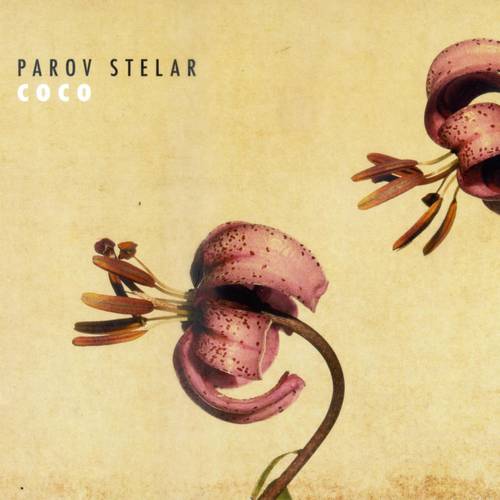 Limited 180gm white colored vinyl LP pressing. After being released on double vinyl for the first time in 2018, Etage Noir reissue the 2009 LP as a colored 180g 2LP-set. With his unmistakable sound-mix of jazz and swing samples and electronic music, Parov Stelar has secured his own unique position in the world of music. The two discs are originally thought of as one with tracks that can be danced to and one with tracks for the home listener. Nevertheless the line between those two approaches becomes blurred in Parov Stelar's newer compositions. The album makes your feet tap more and more with every track. The musician himself sees the LP as a "book for musical readers" which is classically defined in introduction, middle part and end. Because of streaming hit singles the consumer behavior changed and people don't listen to albums the same way they used to. The experience that includes reflecting on less prominent tracks got lost somehow and Coco is a statement against this habit.