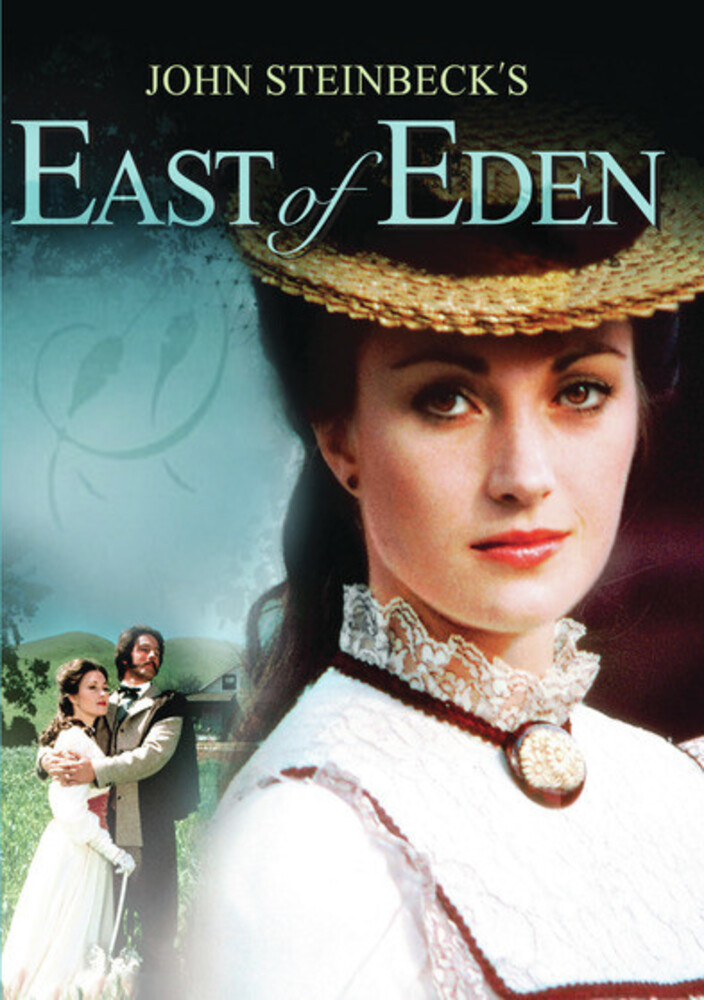 John Steinbeck's EAST OF EDEN opens in New England, depicting Adam and Charles Trask, two brothers whose lives are set in opposition to each other by their domineering father, Cyrus. Into the brothers' lives comes Cathy, a beautiful, fascinating woman whose innocent appearance masks her evil nature. A scheming seductress and murderess, she changes the lives of Adam and Charles forever. The story shifts to California, with Adam and Cathy settling in Eden, the lush hills of the Salinas Valley. Cathy embarks on a life of sin that leaves Adam a broken man. This drama of good and evil is played out in the lives of their two children, the innocent Aron and the brooding Cal. This modern version of Cain and Abel examines not only the passions and conflicts between the brothers, but also man's ability to control his own destiny.