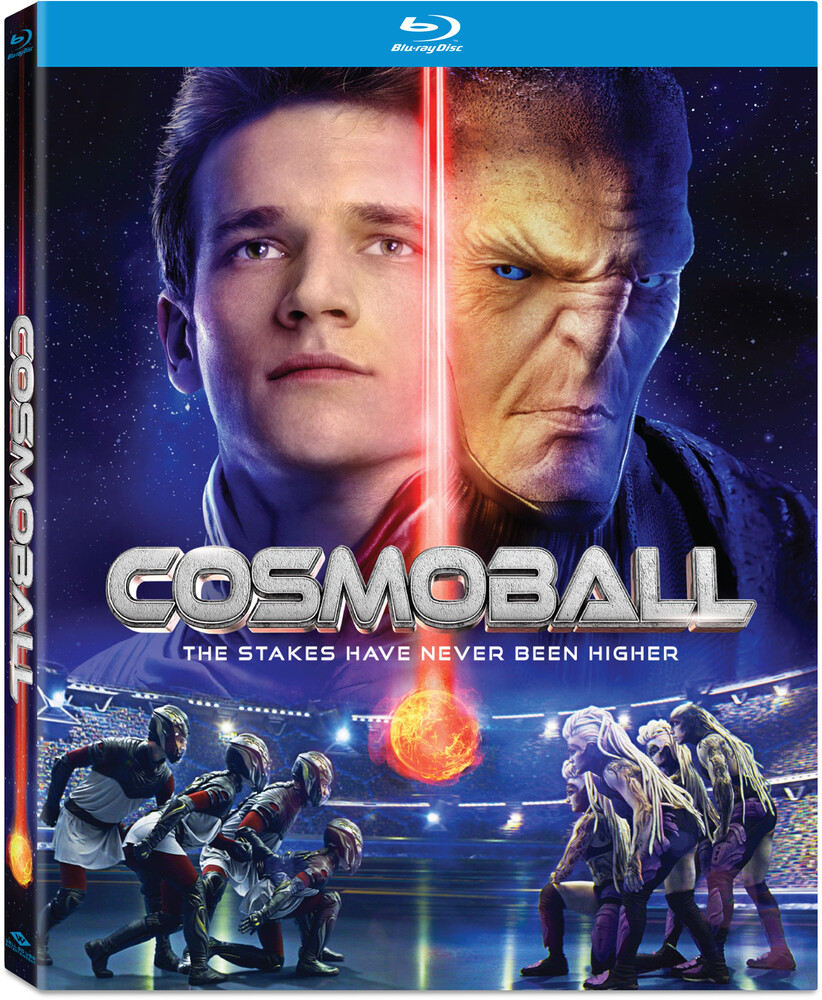 COSMOBALL, directed by Dzhanik Fayziev (The Turkish Gambit, August Eighth), takes place after an intergalactic battle that destroys Earth s moon and causes worldwide devastation, leaving the human race desolate and clinging to survival. The film follows four athletes with the rare ability to teleport, which makes them the only humans capable of playing cosmoball, a dangerous sport requiring unimaginable speed, reflexes, and courage. While the rest of the world religiously scans the sky to catch the high-flying tournaments, no one suspects that with each match, they are actually witnessing four young humans fighting furiously to ensure the survival of humankind.