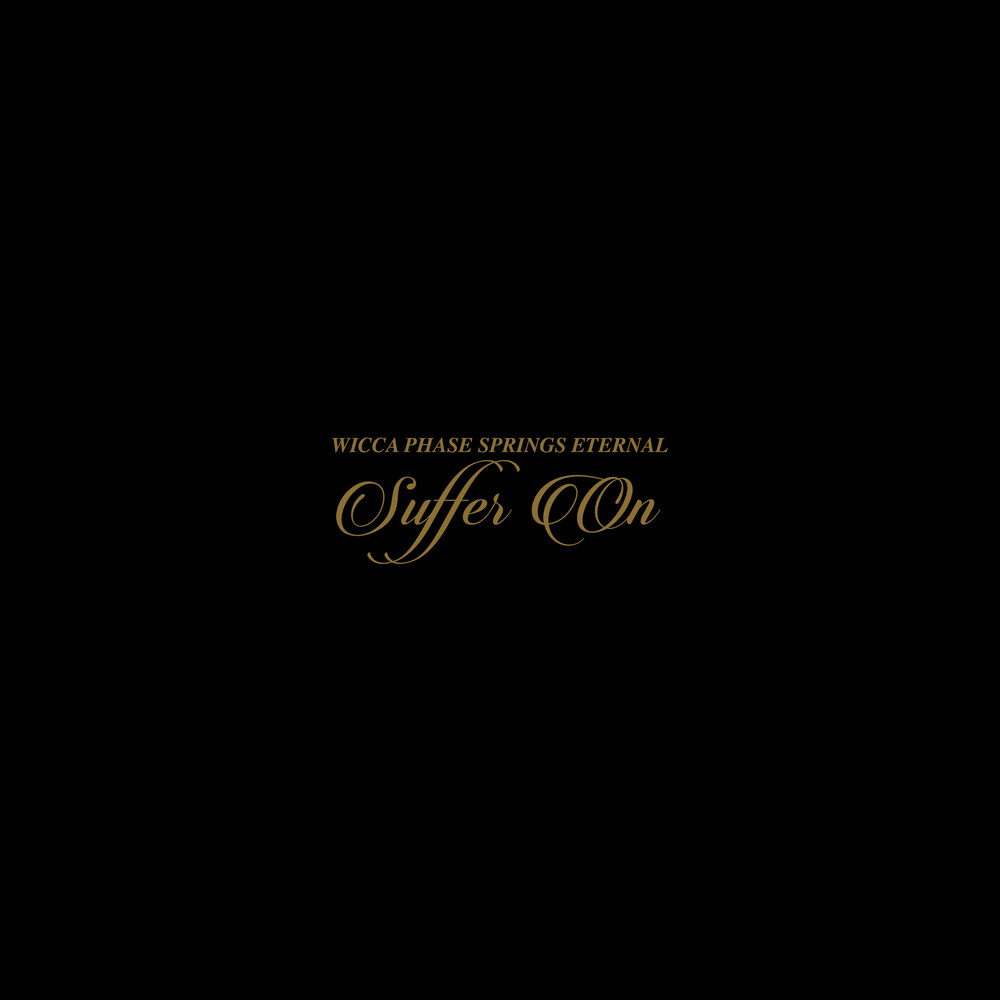 A limited one-time pressing on Purple & Bone color vinyl. Wicca Phase Springs Eternal is the creative persona of Scranton, PA singer, songwriter, producer, and multi-instrumentalist Adam McIlwee. Since 2010, he has simultaneously established himself as a singular voice, adeptly combining his natural songwriting instincts with the digital culture enveloping his world. Through an extensive catalog of collaborations, singles, EPs and 2016's Secret Boy LP, McIlwee has become a celebrated pioneer in this vital new direction of underground music. Along the way, he assembled what would become his 2019 Run For Cover Records debut, Suffer On, with the sonic bedrock evolving yet again as he re-embraces an initial vision.Suffer On is an exploration of familiar forms through the lens of something new and extraordinary. It is the first Wicca Phase record fully written by McIlwee, utilizing guitars and keyboards to create each song's core and building upwards from there. Themes of longing, entrapment and sacrifice permeate the album - the notion of wanting more and not getting it. Production and lyrics are both intentionally sparse and bleak, reinforcing such feelings and allowing room for the weighty moods to fill the sonic void."It's about making a deal with the devil," he says. "It's saying I can pursue this artistic thing as a career, but the consequence is I'm going to put myself out there in an emotional state for everybody to consume." But it was never really a choice which path to follow - like all great songwriters, McIlwee is driven by the innate urge to express himself through song. And in the end, Suffer On emanates it's own magic stemming from it's creator.Run For Cover & Wicca Phase Springs Eternal have partnerted to celebrate the anniversary of this release with a Deluxe Collectors Edition double album of Suffer On. The completely redesigned new version features a companion disc of each song performed acoustically, a new gatefold jacket, updated poster and a photo zine with over 40 photos and Suffer on Lyrics from Adam McIlwee.