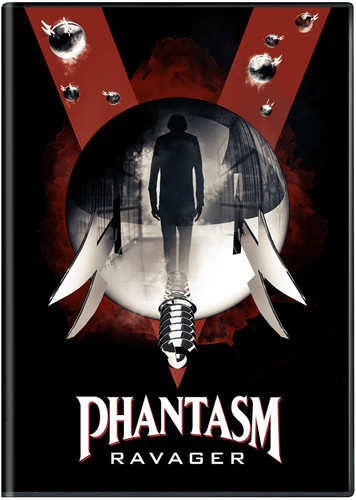 After battling with the Tall Man in PHANTASM: OBLIVION, a battered Reggie wanders through the desert in search of his missing friend, Mike. After recovering his 1971 Hemi Cuda, Reggie is targeted by two of the Tall Man s Sentinel Spheres and destroys them. He awakens suddenly to find himself sitting in a wheelchair pushed by none other than the elusive Mike! Although overjoyed by their reunion, Reggie is in this alternate dimension an aged and weary old patient in a psychiatric ward. And only he remembers their battled and bloodied past with the Tall Man. Reggie must travel between dimensions and discern what is reality in order to confront the mysteries at the heart of a decades-long struggle against evil. He is met with new and familiar faces along the way, and an epic showdown on the Tall Man s home world awaits!