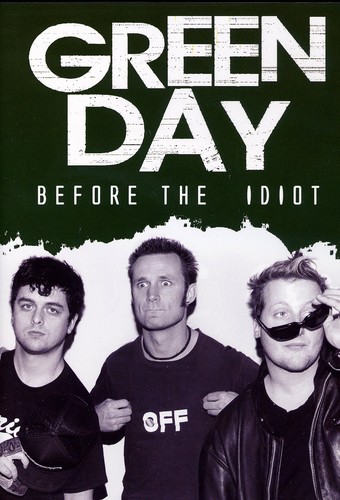 When Green Day hit big in 1993 with their third album Dookie, their world changed forever. Whilst their next three records didn't match the huge sales of Dookie, they established the group as a truly great American rock band, before their seventh, 2004's American Idiot, took the trio to a whole new level and made world class superstars out of these West Coast punks. This film follows the progress of Green Day from the day they formed to the eve of American Idiot's release, and in so doing reveals a modern success story that has rarely, if ever, been equaled in the arena of contemporary music.