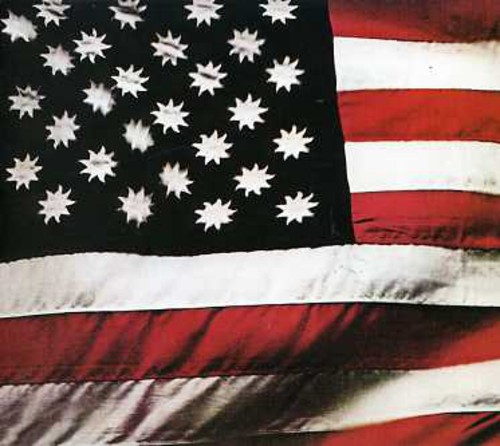 ''There's a Riot Goin' On'' is the fifth studio album by American funk and soul band Sly & the Family Stone, released November 20, 1971 on Epic Records. Recording sessions for the album took place primarily throughout 1970 to 1971 at Record Plant Studios in Sausalito, California. In contrast to their previous studio work with psychedelic soul, as featured on ''Stand!'' (1969), ''There's a Riot Goin' On'' embraces a darker, more foreboding funk sound, while also rejecting the band's successful melodic formula that was featured on their previous hit singles. The original title of the album was intended to be ''Africa Talks to You'', but was retitled ''There's a Riot Goin' On'' in response to Marvin Gaye's landmark album ''What's Going On'' (1971), which was released five months prior to ''Riot''.

''There's a Riot Goin' On'' debuted at number-one on the ''Billboard'' Pop Albums and Soul Albums charts upon its release, while the album's lead single, "Family Affair" (1971), topped the Pop Singles chart. On November 8, 1972, ''There's a Riot Goin' On'' was certified gold in sales by the Recording Industry Association of America, selling over half a million copies in its first year of release. Many critics and fans had mixed feelings on ''Riot'' upon its release, but its standing has improved significantly, leading to its praise as one of the greatest and most influential recordings of all time. ''There's a Riot Goin' On'' has also been ranked at or near the top of many publications' "best album" lists in disparate genres. ''Riot'' later went on to sell over 1 million copies, earning a platinum certification by the RIAA on September 7, 2001. In 2003, the album was ranked number 99 on ''Rolling Stone'' magazine's list of the 500 greatest albums of all time. - Wikipedia