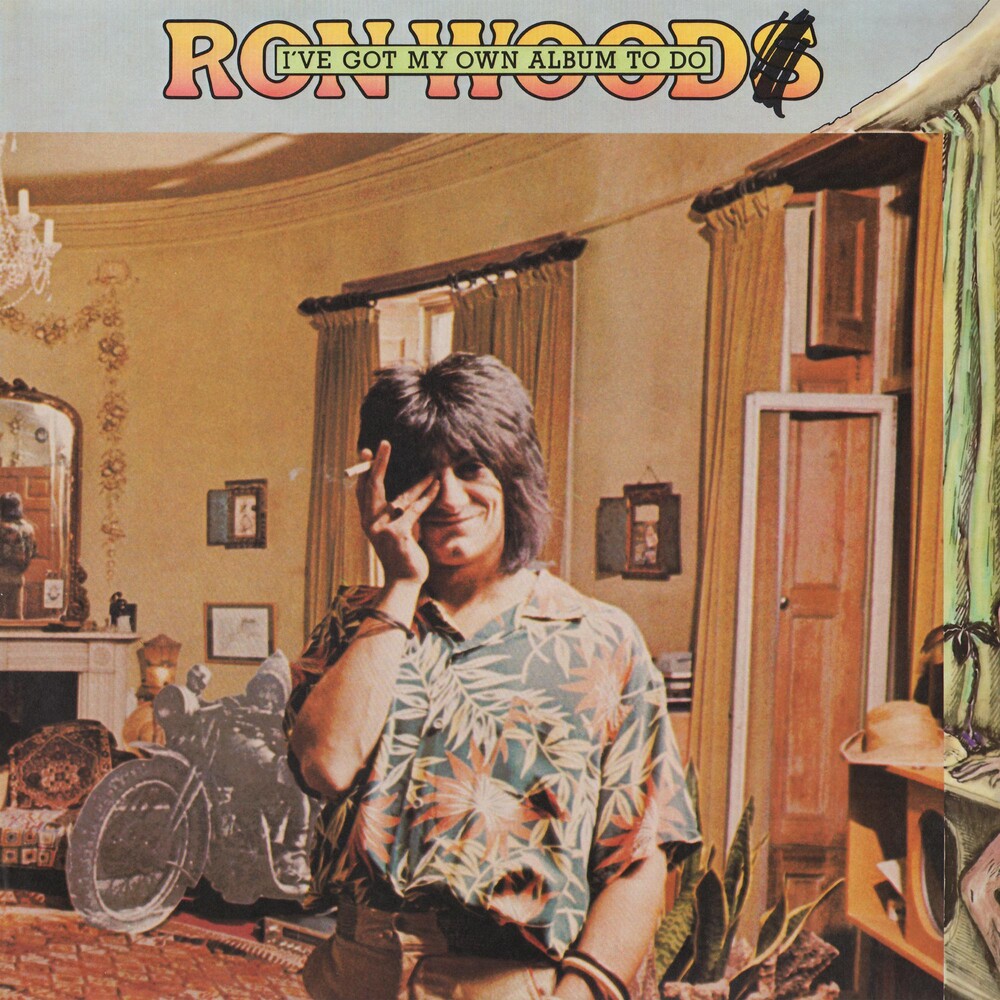 In 1974, The Faces lead guitarist and future Rolling Stone, Ron Wood found some time from his very busy career to record what would be a superstar collective masterwork known as "I've Got My Own Album To Do." The 2X Rock Hall of Famer gathered a treasure trove of great songs, plus a star studded cast of legends to work with him on this debut smash including the kick off rocker "I Can Feel The Fire" featuring Mick Jagger and "Far East Man" with George Harrison. Thanks to rock radio airplay, songs like 'Am I Grooving You" "Mystifies Me" & "Shirley" would also become AOR staples and kept the album in the rock charts before joining up with The Rolling Stones in 1975. Friday Music is no stranger to the legendary music and artistry of Ron Wood, therefore we are very pleased to announce the first time ever 180 Gram Translucent Red audiophile vinyl release of his Warner Records classic "I've Got My Own Album To Do." Mastered impeccably by Joe Reagoso (Ron Wood/Faces) from the Warner Records tapes at Friday Music Studios, the super limited 180 Gram LP will also be presented in it's striking original artwork presentation, featuring all the original artwork elements of the 1974 release.