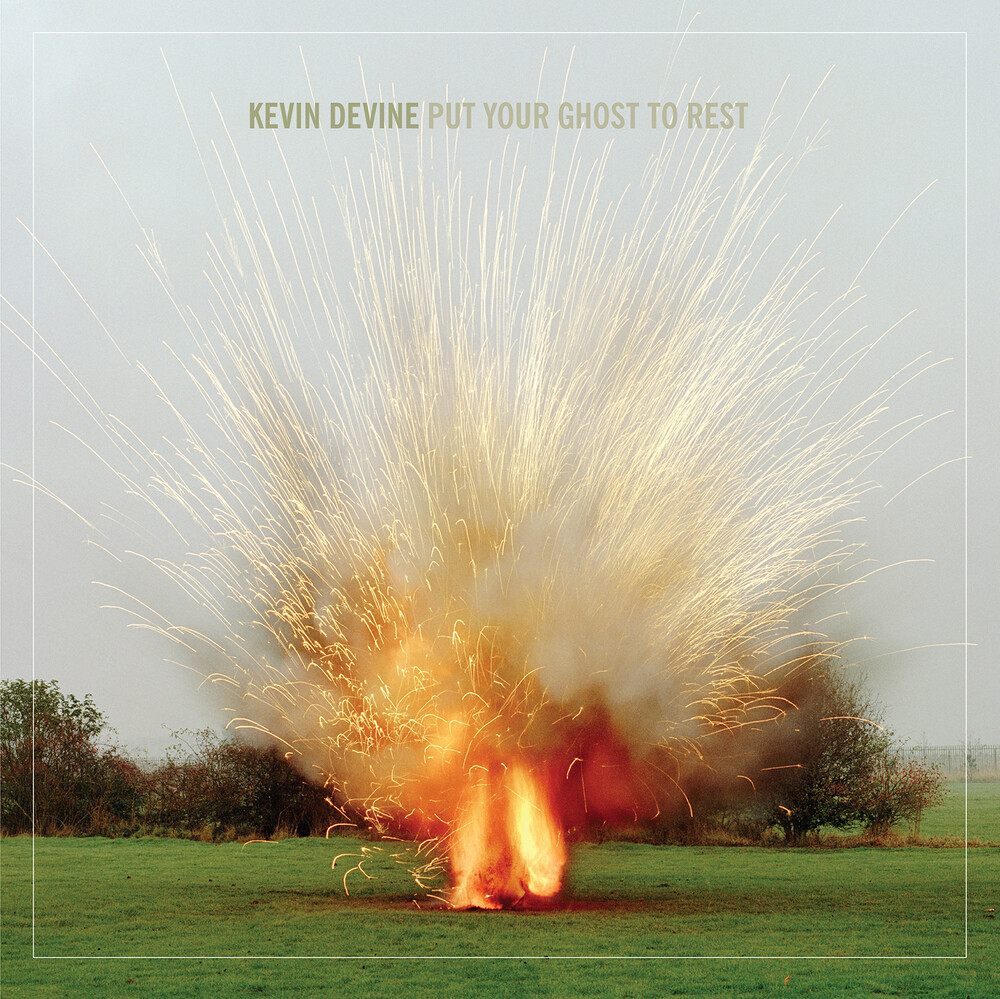 Double vinyl LP pressed at 45rpm. Put Your Ghost to Rest is ten years old and it hasn't aged one bit. The album was produced by Rob Schnapf and marked the first of several future collaborations to come between the producer and Kevin Devine. While Kevin has many fan favorite songs, Ghost boasts major ones which are still staples of his set ten years later.