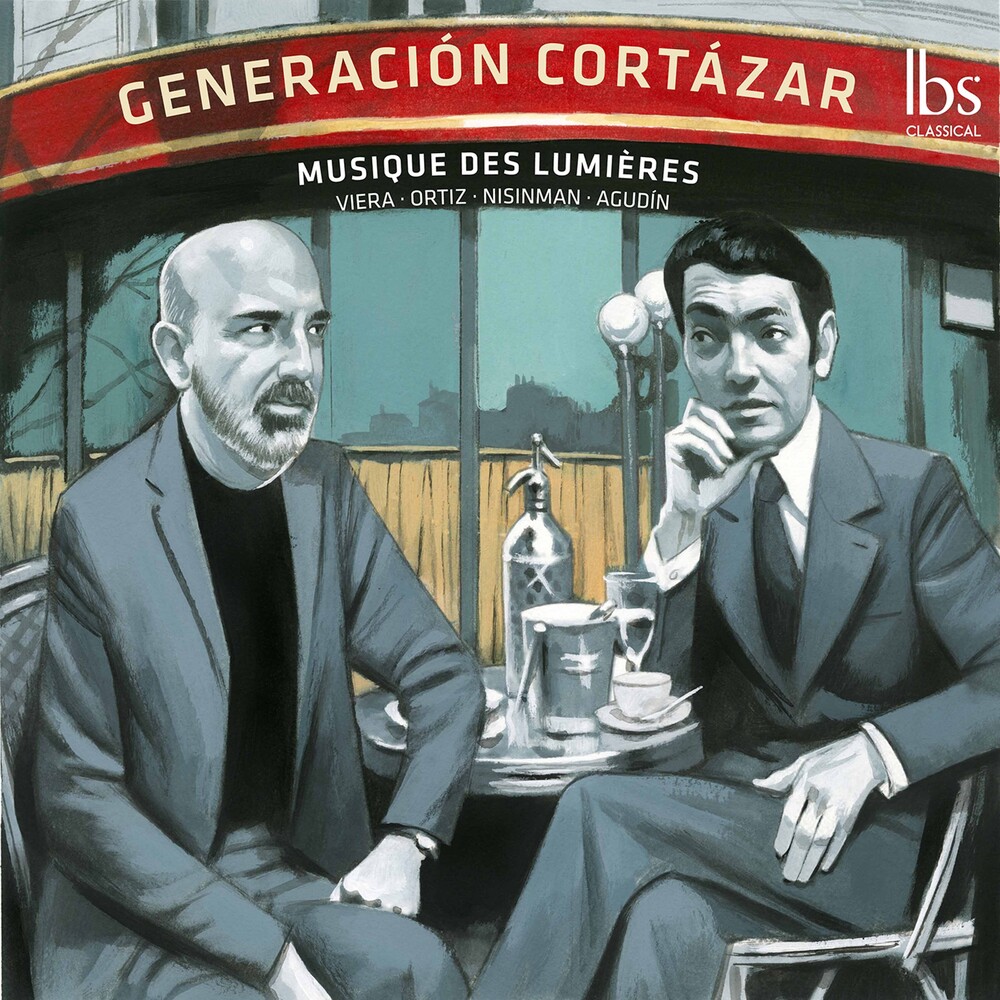 Rocamadour, composed by Pablo Ortiz (1956) opens up an aesthetical enigma for the listener: the letter from La Maga (Rayuela, 1963) inspires an orchestral fantasy, abstract and virtuosic, stylistically akin to minimal music but strongly anchored in a disquieting, dark rhythmic obstinacy, close to Uruguayan candombe. La noche boca arriba, by Julio Viera (1943) is technically a melodrama: an orchestral composition that includes a narrative, meticulously rendered in the score. In our production, the text materializes in the voice of Lisandro Abadie, and Marcelo Nisinman is in charge of the subtle bandoneon part. The piece includes almost the totality of the original story. Viera's colorful palette projects itself on every scene: the motorcycle on the damp Paris pavement, the accident, the repeated losses of consciousness at the hospital, the violent moves in the rainforest. Every instant is subtly and vividly described in an almost film-like language. Tercera GeneraciĂłn, by Marcelo Nisinman (1970) was inspired by a brief and powerful text, published in Ultimo Round (1969). The piece is marked by a powerful rhythmic force. Nisinman writes without prejudice: one can sense Mahler's stare hiding behind a dense tango-smoke.