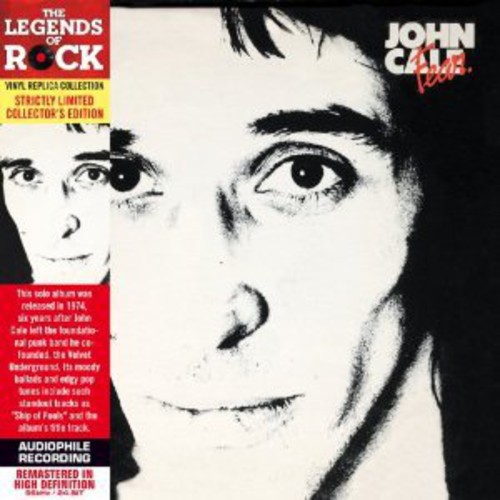 Digitally remastered edition of this 1974 album from the groundbreaking Alt-Rock icon and former co-leader of the Velvet Underground. Comes housed in a miniature LP sleeve. This solo album was released in 1974, six years after John Cale left the foundational punk band he cofounded, the Velvet Underground. It's moody ballads and edgy pop tunes include such standout tracks as "Ship of Fools" and the album's title track.