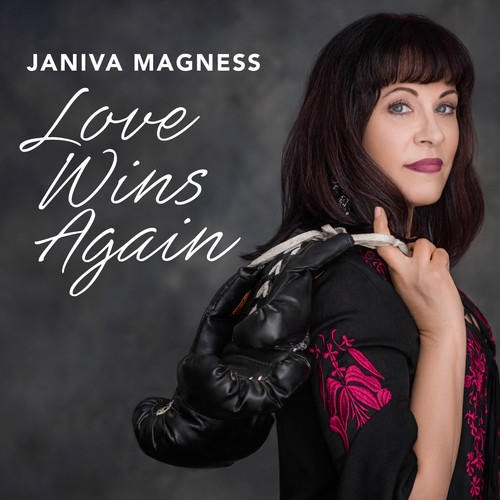 Janiva Magness' 2016 album Love Wins Again is yet another evolutionary step for the soulful, elegant, award-winning singer/songwriter. The album's title is a mantra that resonates throughout: the concept of love as a physical, psychic and spiritual force that has the strength to conquer negativity, sadness and personal demons. Love Wins Again marks Magness' fifth collaboration with four-time Grammy nominated producer Dave Darling (Glen Campbell, Brian Setzer) whose instincts compel Magness to tap her deepest creative powers and lead her songs to unpredictable places. Her singing rings with sincerity. Since launching her career with 1992's More Than Live, she has grown to become an accomplished storyteller and diviner of the heart, allowing songs like the title track, "Doorway" and "Say You Will" to reveal life's potent truths.
back to top