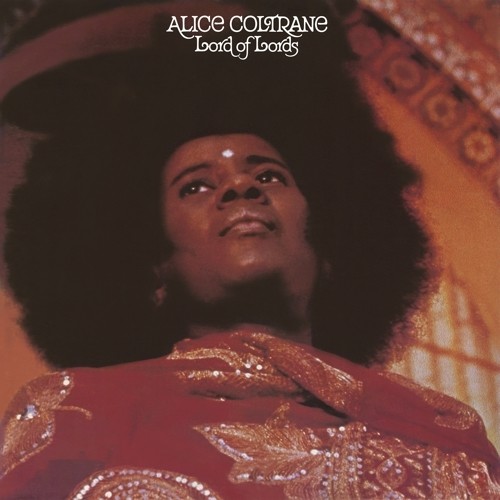 Vinyl LP pressing. Originally released in 1972, Lord Of Lords was Alice Coltrane's final album for Impulse! And the last installment in her awe-inspiring trilogy that also included Universal Consciousness and World Galaxy. While all three records featured strings alongside a jazz ensemble, Lords Of Lords stood apart from it's predecessors due to the sheer size of the orchestra (12 violins, 6 violas and 7 cellos, arranged and conducted by Coltrane herself) and it's refined, blissful performances-shining a vital light on the devotional path that she would follow for the rest of her career. Coltrane's musical vision is bold in it's imagination and cosmic in scope, yet remains intensely personal and immediate. Lord Of Lords points inward as much as to the beyond, recalling her classical roots and recasting Eastern modes to radically invert the American avant-garde and spiritual jazz traditions. This first-time vinyl reissue has been carefully remastered from the original master tapes.
back to top