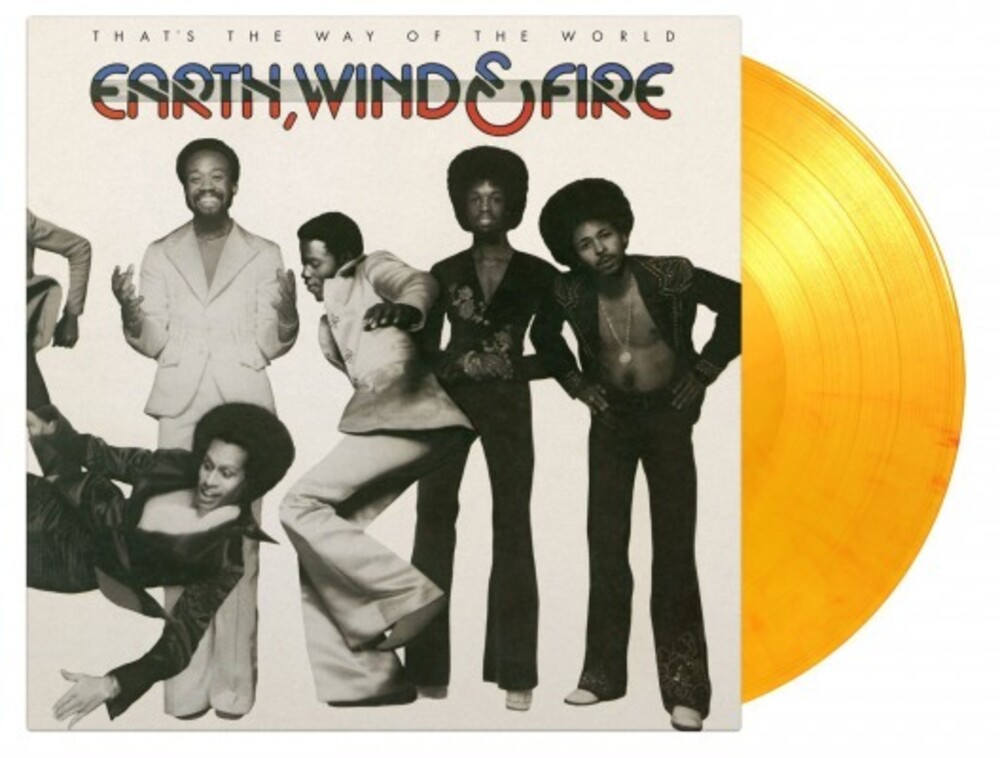 Limited 180gm orange and yellow mixed colored vinyl LP pressing in gatefold jacket. Includes insert. Earth, Wind & Fire's sixth studio album That's the Way of the World rose to #1 on both the Billboard 200 and Top Soul Albums charts. It was also the soundtrack for a 1975 motion picture of the same name. They won a Rock Music Award for the album in the category of Best Rhythm and Blues Album.