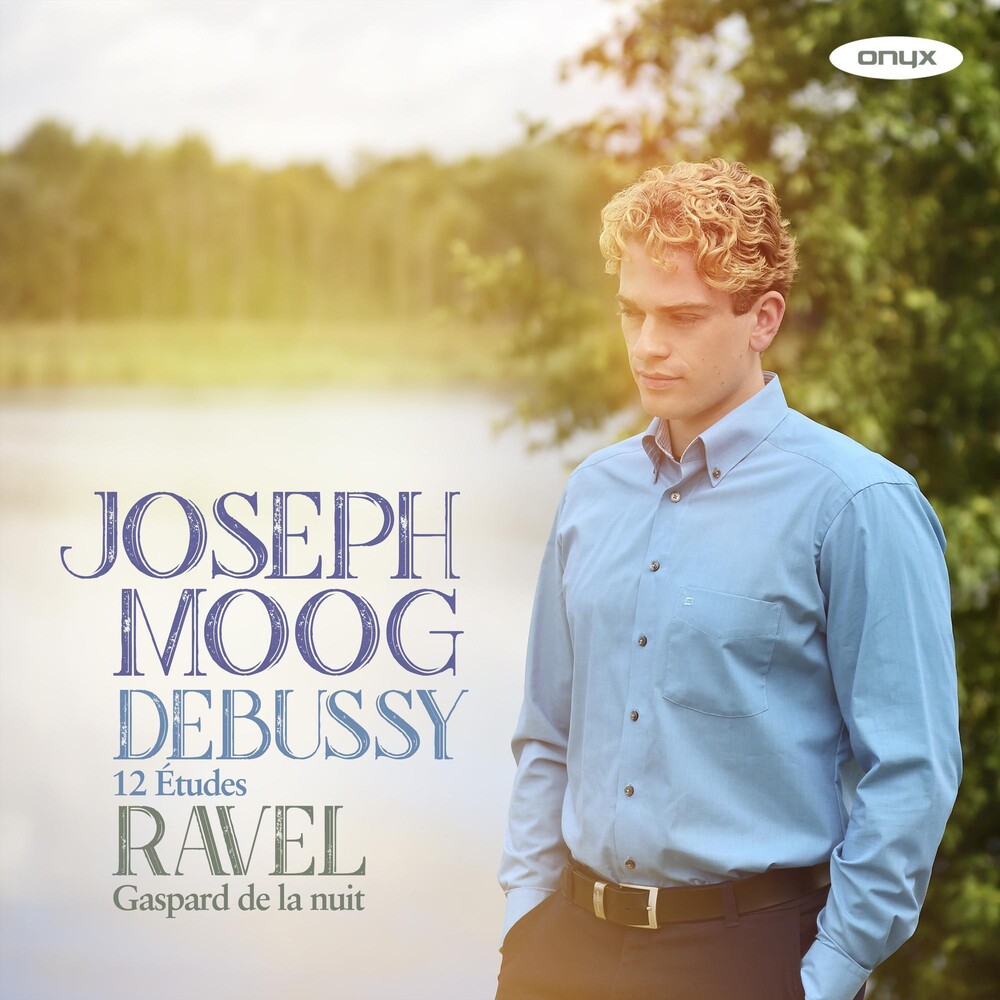 Joseph Moog is a German pianist, the son of two musicians who gave him piano lessons at age 4. He attended the Academy of Music in Karlsruhe, and he studied with Bernd Glemser in WĂĽrzburg and Arie Vardi in Hannover. He is the recipient of numerous honors, including the International Classical Music Award, and he was named a Young Steinway Artist in 2009. He has performed frequently in Germany as a recitalist, and appeared with various orchestras, including the Munich Radio Orchestra, the SWR Radio Orchestra Kaiserslautern, and the German State Philharmonic of Rhineland-Palatinate. A recording artist since 2005, Moog has a discography that includes music by Beethoven, Liszt, Rachmaninov, and Scarlatti.