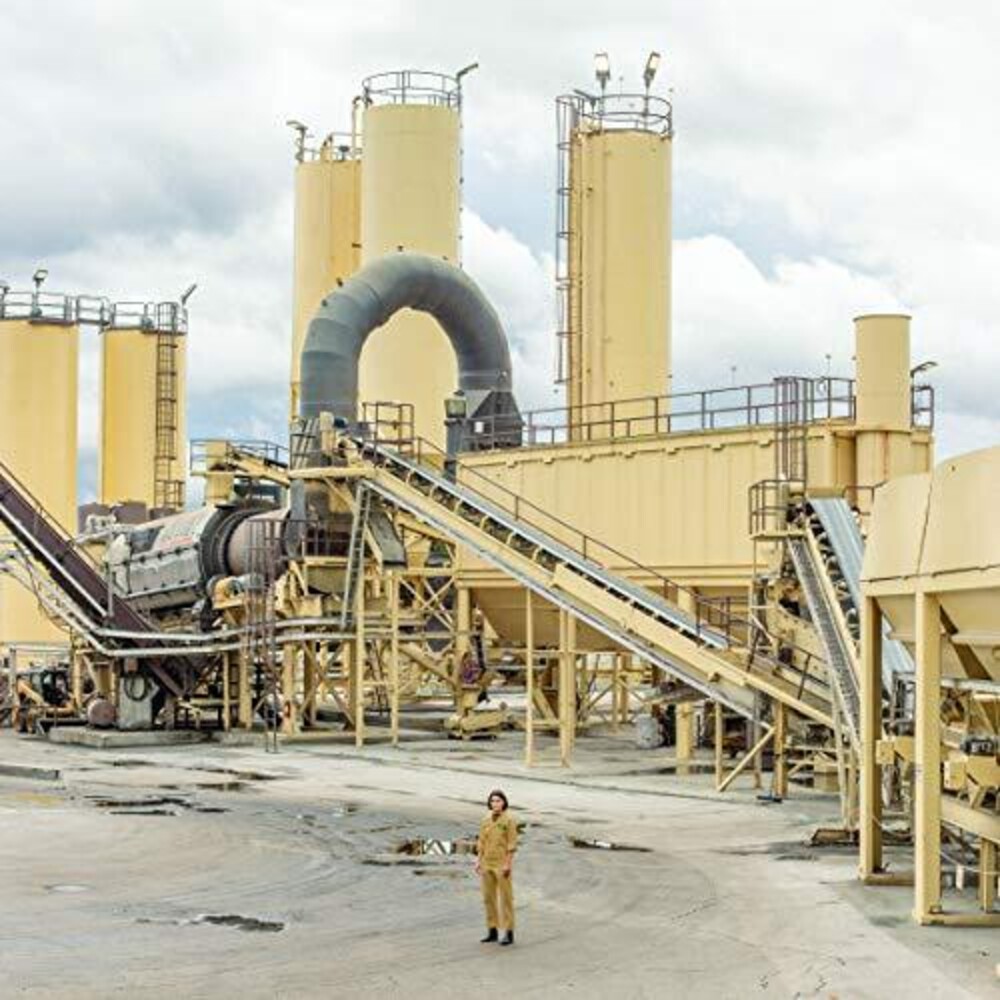 2019 release. The album, the Atlanta band's second but first for ATO Records, was recorded while Mattiel worked her desk job as a graphic designer at MailChimp. When their 2017 debut self-titled album on Burger Records was picked up for Europe and UK by Heavenly Recordings in 2018, word of mouth was instantaneous. They embarked on a run of sold-out shows across Europe and caught the attention of Jack White who brought them on as openers for a US arena tour.